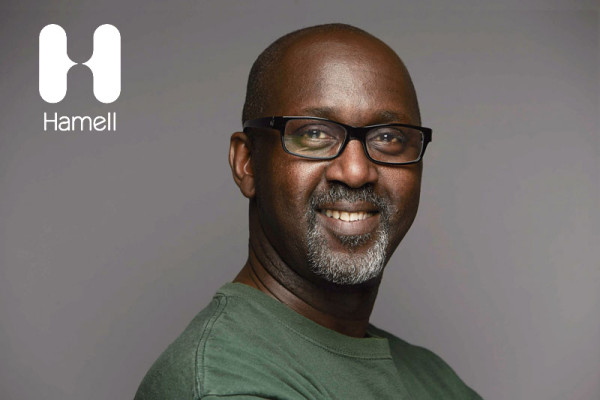 So, here we are again. Another award season kicked off in the UK a few weeks ago with the PM Society Awards. I would like to extend my congratulations to all the winners and nominees. Anyone who has been in the business for more than 2 years will know just how difficult it can be to get your ideas to the point of launch, let alone publication, so well done all.

But the question I want to explore is, why is winning an award so important to creatives working in health care communications?

Every time a creative or creative team present possible solutions to specific challenges, they are vulnerable — effectively exposing a piece of their inner self.

If the solution is received positively, their self-esteem gets a boost. The converse of that situation is a dent to self-esteem (seasoned creatives have learnt to deal with or manage any negative feedback with pragmatism).

Even when the ideas have been shared and received positively, you have cleared the obstacles, the client has a great campaign and it’s been launched, there remains an element of vulnerability. Now the world can see what you have been fighting for, in some cases for over a year, and rate it in the form of awards.

The real accolade is what your peers think of your campaign. They are, in many respects, the harshest of critics. Peer recognition is a hugely important motivator for the majority of creatives in any field.

There are multiple factors that influence self-esteem. We can see from a behavioural perspective how an awards ceremony may prove opportune in fulfilling these criteria:

The reaction of others: when people admire us we tend to develop a positive self-image (perception of ourselves), becoming more confident in our capabilities and ideas.

Comparison with others: if we appear to be performing better than those we compare ourselves with (our ‘reference group’), we also develop a positive self-image. However, if others are more successful, we will perceive ourselves in a negative light.

Identification: our self-identity is based on statements such as ‘I am …, I can …, I have …’. If we perceive ourselves as being the best at what we do, awards ceremonies can pose a threat to our self concept (or reinforce it if we win!).

Awards as self-recognition of mastery and progress

An alternative perspective is offered by Dan Pink; author of several provocative, bestselling books about business, work and behavior, and a regular on TED Talks. Rather than external factors and the influence of others, he argues that we are motivated by autonomy (the desire to direct our own lives), mastery (the urge to get better) and purpose (the yearning for our actions to have a greater service). In this context, winning awards provides us with tangible evidence that we are achieving our purpose and adds to our sense of mastery.

Interestingly, it may even be that the most rewarding component of an award is as an indicator of progress. Teresa Amabile and Steven Kramer argue the ‘progress principle’; that of all the things that can boost emotions, motivation, and perceptions during a workday, the single most important is making progress in meaningful work. And the more frequently people experience that sense of progress, the more likely they are to be creatively productive in the long run.

Meaningful progress, to me, would be knowing that your potentially award-winning creative idea is based on an evidence-based understanding of the behaviours of your target audience. Because then I know they will resonate.

So, why are awards so important to healthcare creatives?

Awards help to illustrate that you, your team, and your agency’s creativity has taken a step forward. That you have attained a standard recognised (in many cases by your peers) as being the best or at least one of the best. You would like to think that having attained that standard, particularly in health care, that you would be part of the bigger drive to elevate the standard of health care promotion globally. One can only hope. But I believe awards play a key role in the personal development of aspiring and seasoned creatives the world over. And perhaps more poignantly, in driving the global standard healthcare of communication, if the criteria for judgment are appropriate.

But this begs another question and perhaps a topic for another post. If we desire recognition for our work shouldn’t all healthcare creative awards be judged on communication effectiveness as well as creative expression?

I’ll leave you with that thought.