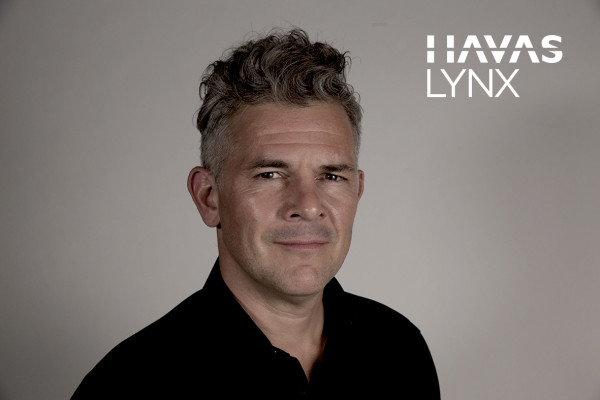 The Havas Lynx Group’s Tom Richards will lead a team of experts charged with assessing some of the brightest talent and campaigns associated with marketing excellence, across the health and life science industries.

The Chief Creative Officer will bring more than 25 years’ experience to the role and will be specifically looking for entries that embrace creativity to effect positive change in daily life and healthcare.

Now in its 33rd year, the PM Society Awards are one of the highest-profile accolades you can achieve in the pharma world and in 2017 attracted entries from over 50 global brands and agencies.

“The pharmaceutical marketing industry provides a unique opportunity for creatives to use their skills to impact the lives of millions from across the world.” explained Tom, whose own awards collection includes Lions, Pencils, Sharks, Epica’s, Creative Circles and IPAs.

“To be named as the Head Judge for the PM Awards is an honour, I have always respected their role in driving the industry forward and that’s what my fellow judges and I will strive to do this year”.

He continued: “Creative agencies have the power to improve and even change lives, which is not something we should take for granted. We all have a vital role to play in producing life-changing creativity, which will ultimately have an impact across all stakeholders within healthcare.”

Tom, who has previously worked with Cheetham Bell, JWT, TBWA and BJL, joined the company in 2015 and in that short period of time has grown the creative department to over 80 people, including ten hugely talented Creative Directors.

He also played an instrumental role in the agency being crowned as the Cannes Lions Healthcare Agency of the Year in June.