London International Awards (LIA) has announced the shortlist for the Health & Wellness competition. 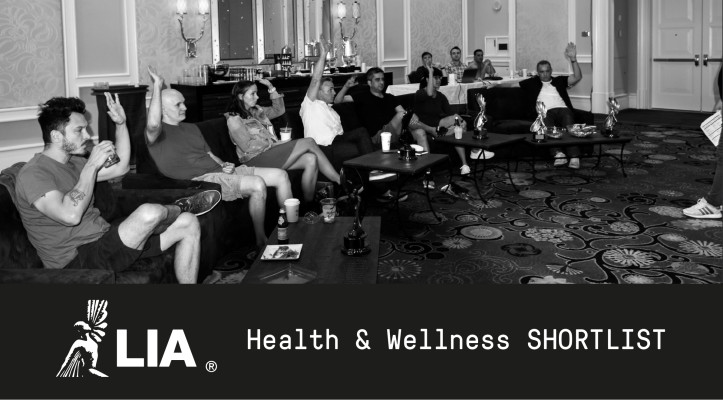 The LIA judging process is unique in that each Juror sees every piece of work entered within the media that he or she is judging. The LIA Jury is comprised of the most talented, recognized and awarded individuals in the industry. 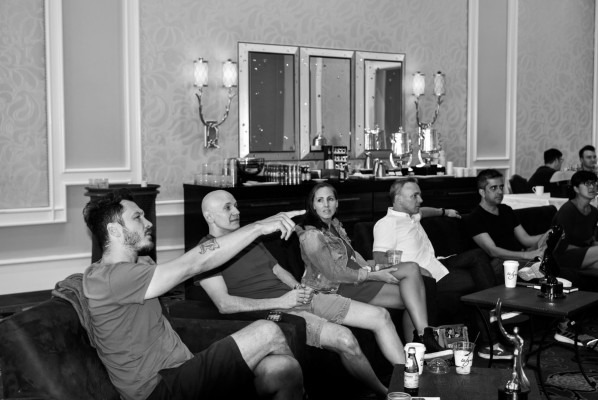 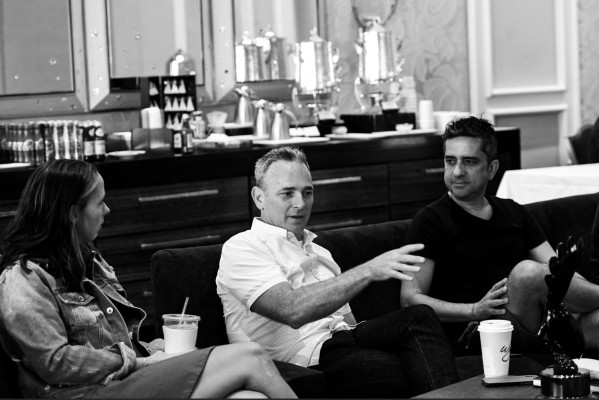 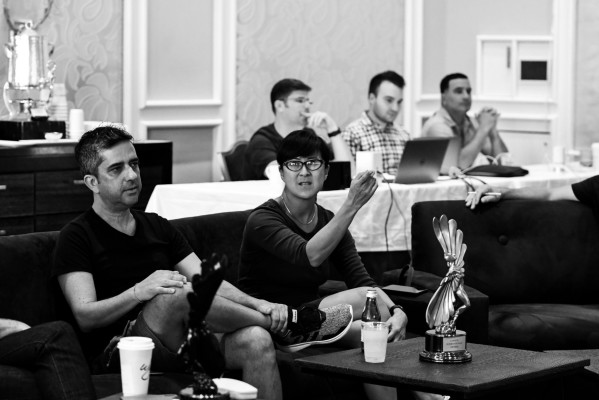 Winners for all media will be announced on 5th November.

• SickKids Foundation titled “SickKids VS – All In” – Health Institutions/Insurance

• Pro Infirmis titled “Everyone is Equal. No One is More Equal.” – Social Responsibility/