Released to coincide with Salt Awareness Week, this tongue-in-cheek film highlights Aussie’s inappropriate behaviour towards salt at meal time. The video clip and catchy tune, sung by Australian actress and singer, Amy Longhurst, combine to tell the story of one man’s lust for salty food and the effect that this inappropriate behaviour can have on the heart.

“I was chosen to perform ‘Heart a-salt’ because I am used to singing in character. My mission was to belt out the upbeat lyrics from the perspective of an unimpressed wife.”Longhurst continued: “I had so much fun recording the cheeky lyrics. And best of all, the song has the potential to make a difference and potentially save Australian lives.”

Stuart MacKenzie, Senior Production Manager at Monkeystack, added: “The animation throughout the film was carefully considered, ensuring that every food scene mirrored real-life behaviour, albeit in a suggestive and humorous way. A retro illustration style and hand drawn animation was chosen to further enhance the message that the overuse of salt is both outdated and old-fashioned.” 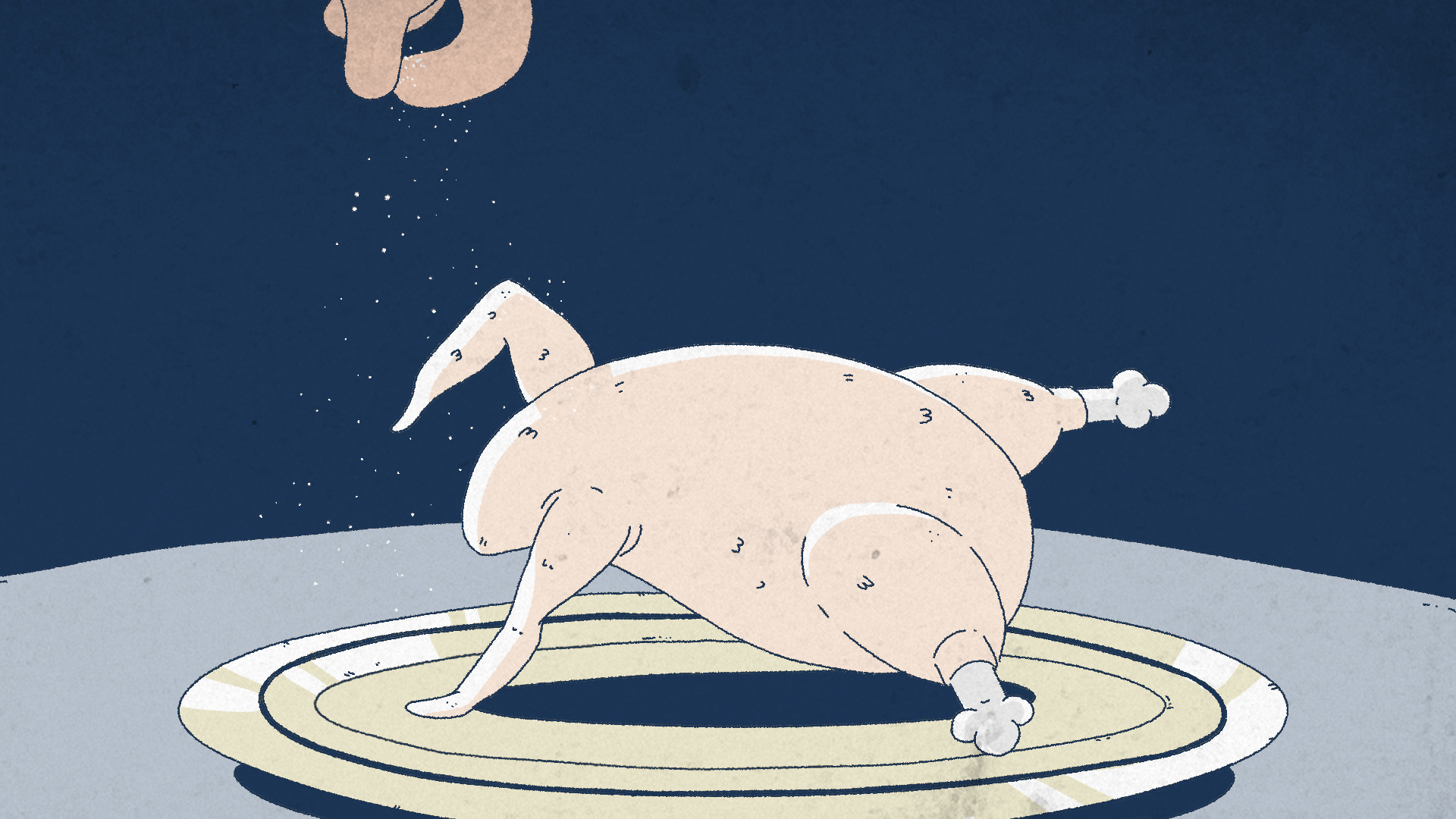 On average, Australian adults consume double the amount of salt recommended by the World Health Organisation.1 18.5 billion kilograms of added salt is consumed in Australia every year, which is enough to fill 760 Olympic sized swimming pools. Heart disease is the single leading cause of death in Australian men.2 The number of cardiac arrests (otherwise known as heart attacks) was 28% higher in men compared to women in 2017,1 with salt abuse being a major contributing factor.3

AdofTheWeek- SickKids VS: ‘This is Why’