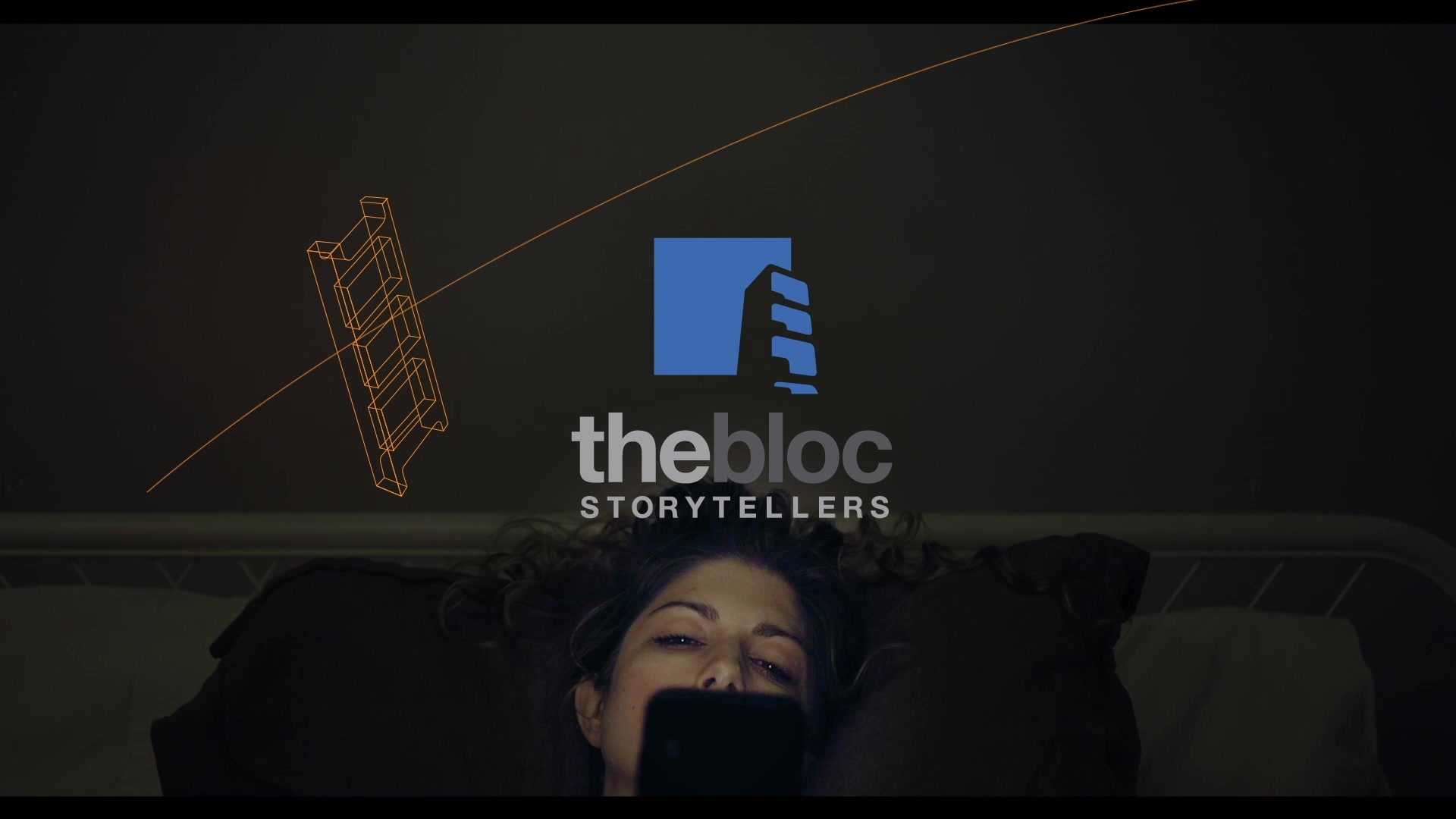 It’s time to raise the bar for healthcare video content. The leading independent health creative agency, The Bloc, announced today the launch of The Bloc Storytellers, which will deliver production and narrative power incorporating human emotions, previously only available in Hollywood movies to the healthcare industry. The result will be industry-changing, award-winning work that will have massive impact on customers’ minds.

To deliver on this promise, The Bloc is currently searching for the best creative minds from the film, theater, and TV industries to join their team – including directors, editors, writers, makeup artists, set designers and more. The firm plans to make at least six new hires in 2021 to supplement its existing team of visionaries. Resumes can be sent to storytellers@thebloc.com

Why We Need Storytellers

The average human attention span has fallen in the past 15 years from 12 seconds to just eight seconds, according to recent research. At the same time, facts are over twenty times more memorable when they are wrapped in a story, according to cognitive psychologist Jerome Bruner.  Of course, people are spending more time than ever consuming video content. Competing with work produced in the entertainment industry requires a higher level of craft.

The Bloc created its new Storytellers department to respond to these growing trends. The Bloc has already proven the viability of this concept with its award-winning short films Instant Doctor and The Call. Each film has received industry recognition including a coveted wooden pencil from D&Ad, Titanium Award for Best in Show at the MM&M awards, and Academy Award-qualifying nominations, along with mainstream media coverage from outlets such as Forbes.

“When people are well-informed, they can make better decisions about their healthcare. Capturing and retaining their attention is not easy.  We must captivate our audience and embed what they need to learn in the stories we tell them,” explained Bernardo Romero, Chief Creative Officer at The Bloc. “The Bloc Storytellers team crafts stories with production values on par with Hollywood films that reveal vulnerabilities and victories over adversaries, while allowing the audience to see themselves as the protagonist overcoming difficulty. People can change, beliefs can change, and behaviors can change. Storytellers puts it all on the table.”

Led by Craig Kabrhel, VP, Executive Producer of The Bloc Storytellers, award-winning talent is involved in every stage of the work that his team does for their clients — including scripts, storyboards, pre-production, production, post-production – always ensuring that their audiences remember what they see, while delivering stories that will make them care enough to change. The Bloc Storytellers is also currently recruiting top talent from the entertainment industry – not from typical advertising pools. 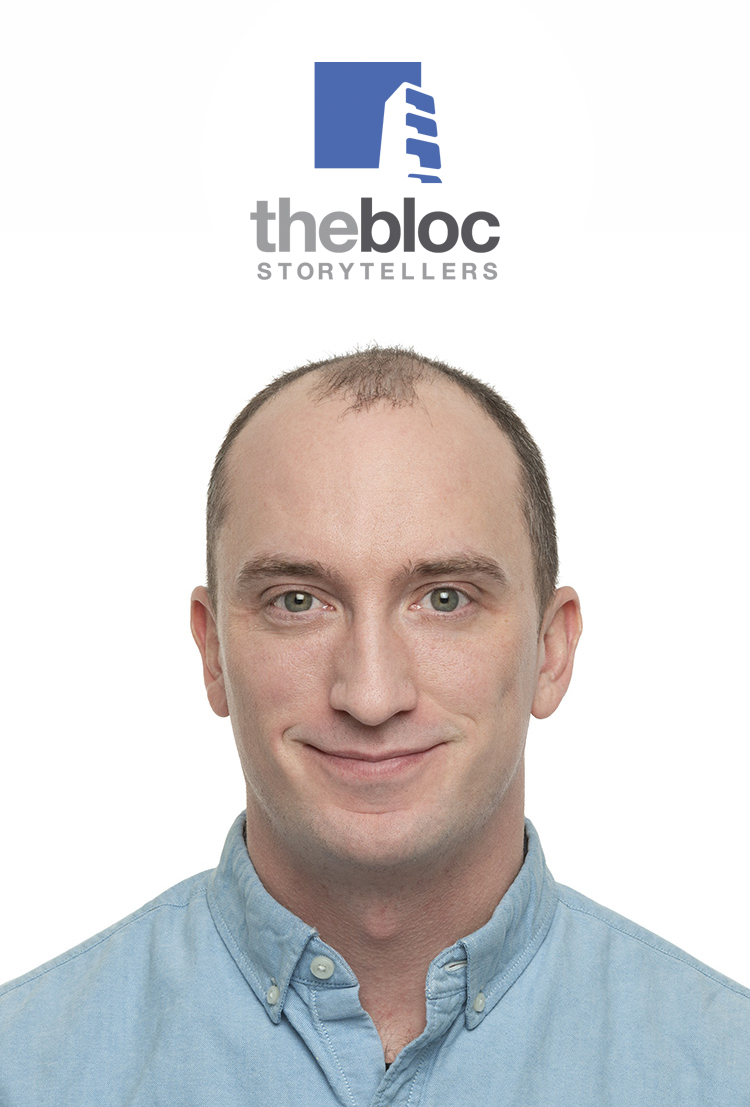 “The Bloc Storytellers bring the narrative and production craft that I would expect from an entertainment-focused production company, way beyond what we are used to seeing in ads, especially healthcare ads,” says Robert Rock, Product Marketing Senior Manager at Greenwich Biosciences.

Unlike consumer advertising, healthcare advertising has not slowed down during the COVID-19 pandemic. In fact, the Bloc has been busier than ever. “We continue to evolve as an agency to further our mission of ‘Be Great to Do Good’ and improving healthcare through better marketing,” says Jennifer Matthews, CEO at The Bloc. “The Storytellers bring a new set of services to our clients and will help set expectations for what we can deliver for a brand.” 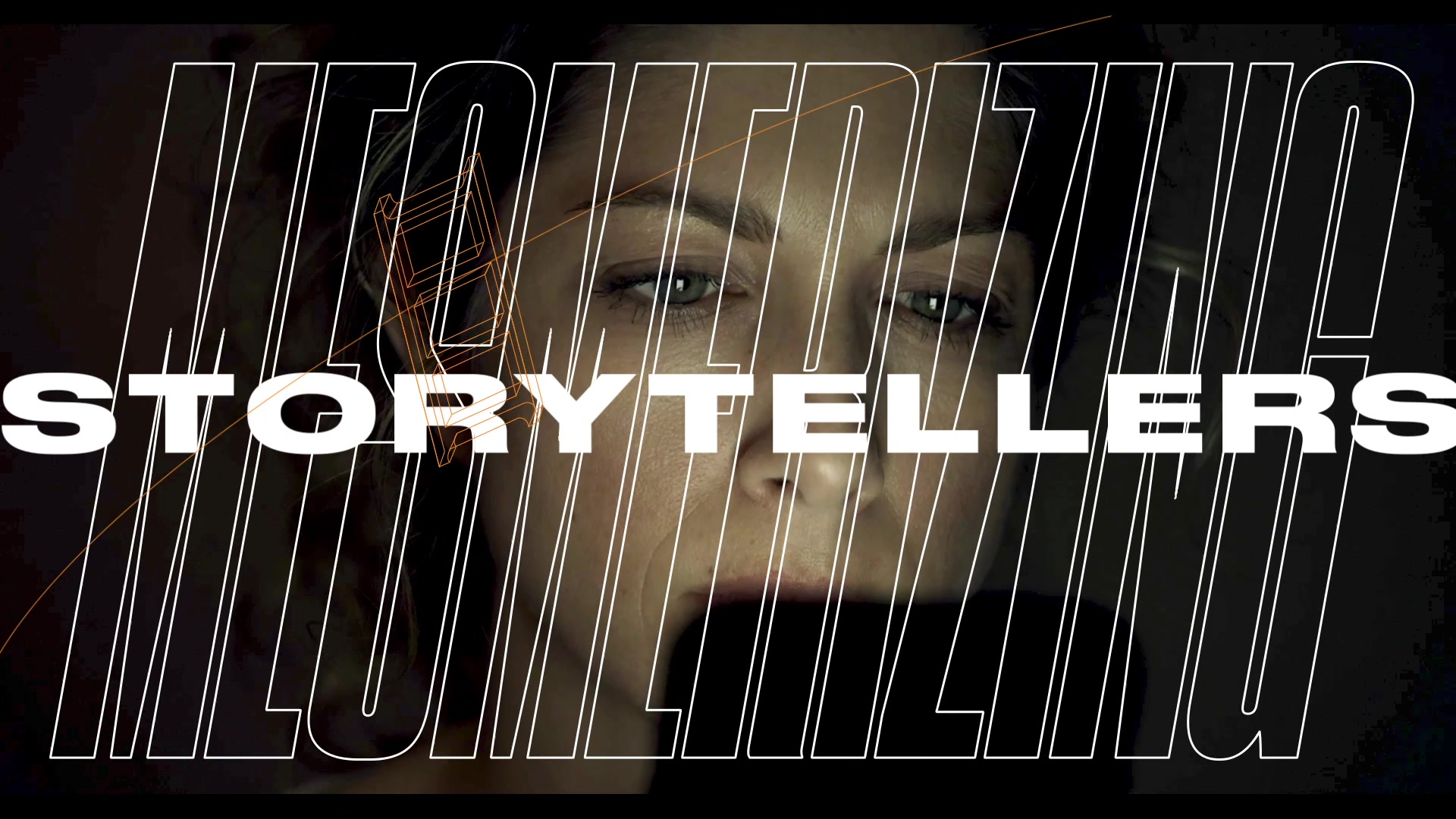 The ABC’s of Survival, the book that shouldn’t exist; designed to be torn apart