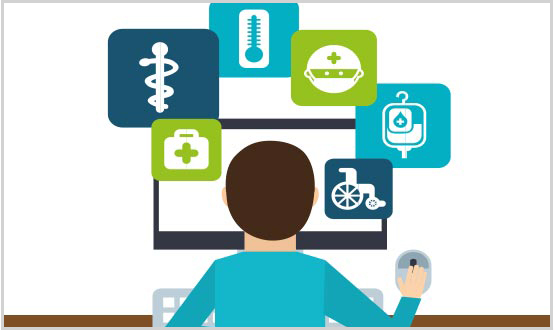 The long awaited NHS app library will be live by the end of March, but initially with only with a handful of apps on offer.

Speaking at the Digital Technology Show in London on Tuesday, Indra Joshi, clinical lead digital in urgent care at NHS England, said on Tuesday that the app library would be up and running this month.

In a Q&A session following her talk, Joshi also said “by end of year we’ll have a good app library up and running, which will tell you what the leading apps are in this space”.

Speaking to Digital Health News, Josh said the app library would be launched 31 March with a handful of apps in a “skeletal library”.

It will be hosted on NHS Choices and co-designed with NICE, Medicines and Healthcare Products Regulatory Agency, Public Health England (PHE) and NHS Digital.   She described the library as “NHS approved apps, because they’ve gone through rigorous testing”.

An NHS England spokesperson would not confirm the release date for the app library but hinted that a beta version would likely be released first.

“NHS England and NHS Digital are working together on a number of innovative projects, including a beta digital tools library, with full details set to be announced in due course.”

In September last year, health secretary Jeremy Hunt announced the creation of an app library at the Health and Social Care Expo, and said it would be launched in March 2017.

A previous NHS app library had previously been launched and then shut down in 2015 after it was revealed many of the endorsed apps might leak personal information and lacked evidence of effectiveness.

In October 2016, the Care Quality Commission started providing regulatory scrutiny to digital companies, and it has been suggested that this could provide a step up into the app library.

Two digital healthcare providers have received their clean bill of health from the CQC, Babylon Health and Dr Now.

Diarmaid Crean, PHE’s deputy director of digital, told the UK Health Show in October last year that he had already been approached by digital GP service Babylon about an app library endorsement.

Public Health England has been working on a four stage app endorsement process for several years, although it is unclear how of this work has been incorporated into the latest app library.

The need to differentiate between apps and medical devices was also highlighted by the government in September last year, through an updated guidance.