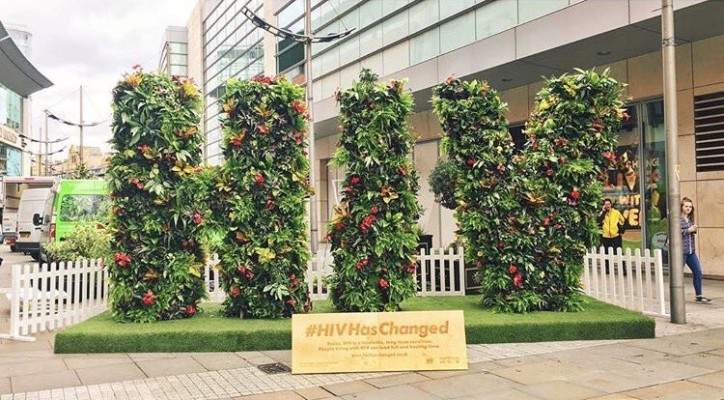 Havas Life Manchester unveiled a giant, pop-up plant installation yesterday – in the heart of one of Manchester’s busiest shopping streets.

The striking botanical installation was devised to help raise awareness of “HIV Has Changed” – a new national HIV awareness campaign developed by specialist HIV pharmaceutical company, ViiV Healthcare.  The installation will be in place between 7th-10th September.

Spelling out the letters “HIV,” Havas Life Manchester worked with Urban Planters to create a 12ft, living, thriving plant structure on Manchester’s bustling New Cathedral Street – a powerful visual demonstration of how the virus is not what it used to be. 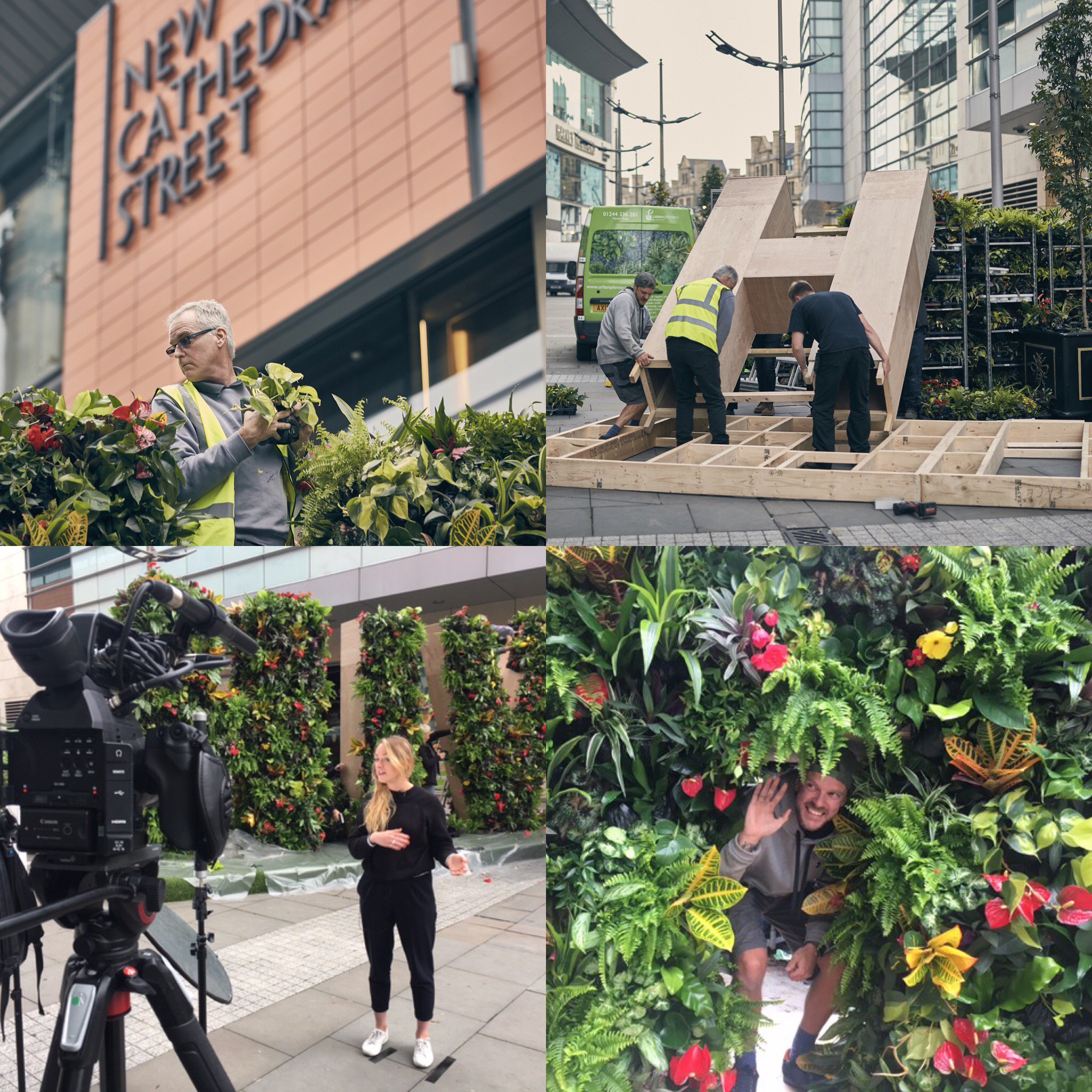 Its vivid array of hardy plants and flowers has been designed to highlight the fact that with the right treatment and care, people living with HIV can now lead full and healthy lives.

The installation has been developed in close partnership with Passionate about Sexual Health (PaSH) – a collaboration between local Manchester charities; BHA for Equality, George House Trust, and the LGBT Foundation – the current providers of HIV prevention and support across Greater Manchester.

A sign placed next to the installation directs passers-by to share on social media channels and to a new dedicated microsite. It reads:

People living with HIV can lead full and healthy lives.

‘HIV Has Changed’ follows the multi award-winning ‘Change The Face of HIV’ campaign, featuring a short film aimed at GPs to increase testing and earlier diagnosis in a primary care setting.

Jon Chapman, Creative Director of Havas Life Manchester said: “The idea for the campaign is simple. HIV has changed. It is not what you expect, thanks to advances in treatment and testing.  This campaign serves to tackle remaining stigma and preconceptions that unfortunately still exist regarding the virus.

“Working with Urban Planters, our choice of plants and flowers was important; their vibrancy, texture, colours and shape subverts the negative associations of HIV that remain from well-known, fearmongering campaigns in the 80s and 90s.

“The installation was staged in Manchester but needed to be something that people would notice and want to share on their social media platforms.”

PaSH volunteer, Jim, who has been living with HIV for 13 years, said: “There is a lot of misunderstanding and prejudice towards HIV – both what it means to live with the virus and for the people around you. 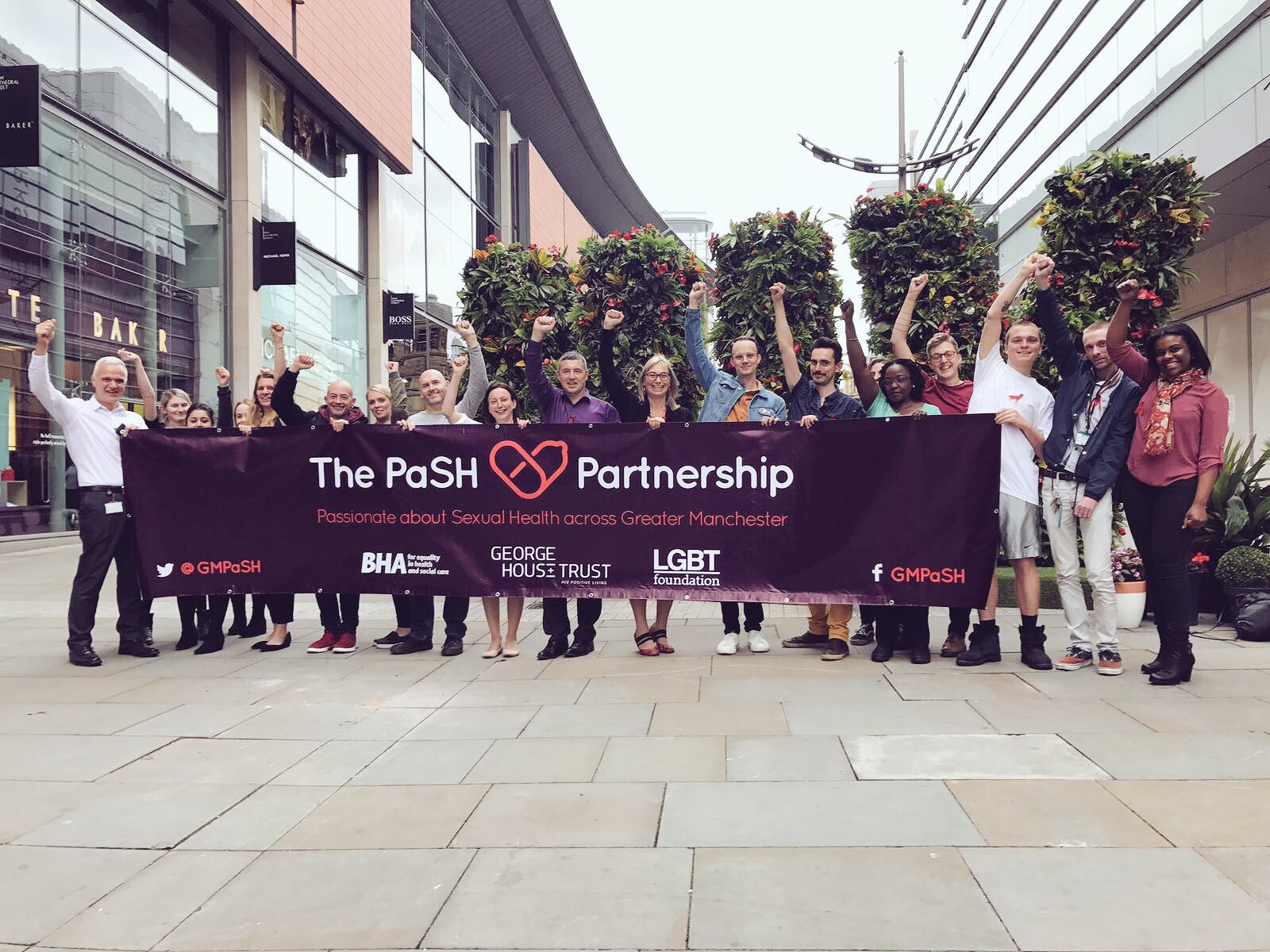 “I have always found it ironic that HIV is still spoken about in whispers but when written down, it is shouted out in CAPITALS. Being able to talk openly about HIV in a normal way, will lead to a better understanding and less fear and stigma. HIV has changed. It’s time to tell people about it”

Sylvia Nicholson, UK Policy Director from ViiV Healthcare, said: “The team at Havas Life have done a fantastic job in coming up with such a simple, yet impactful idea that communicates to the general public that HIV has changed from what they may think of it.

“The HIV installation is intentionally bold and eye catching, designed to catch public and media attention…..hopefully a showstopper!” 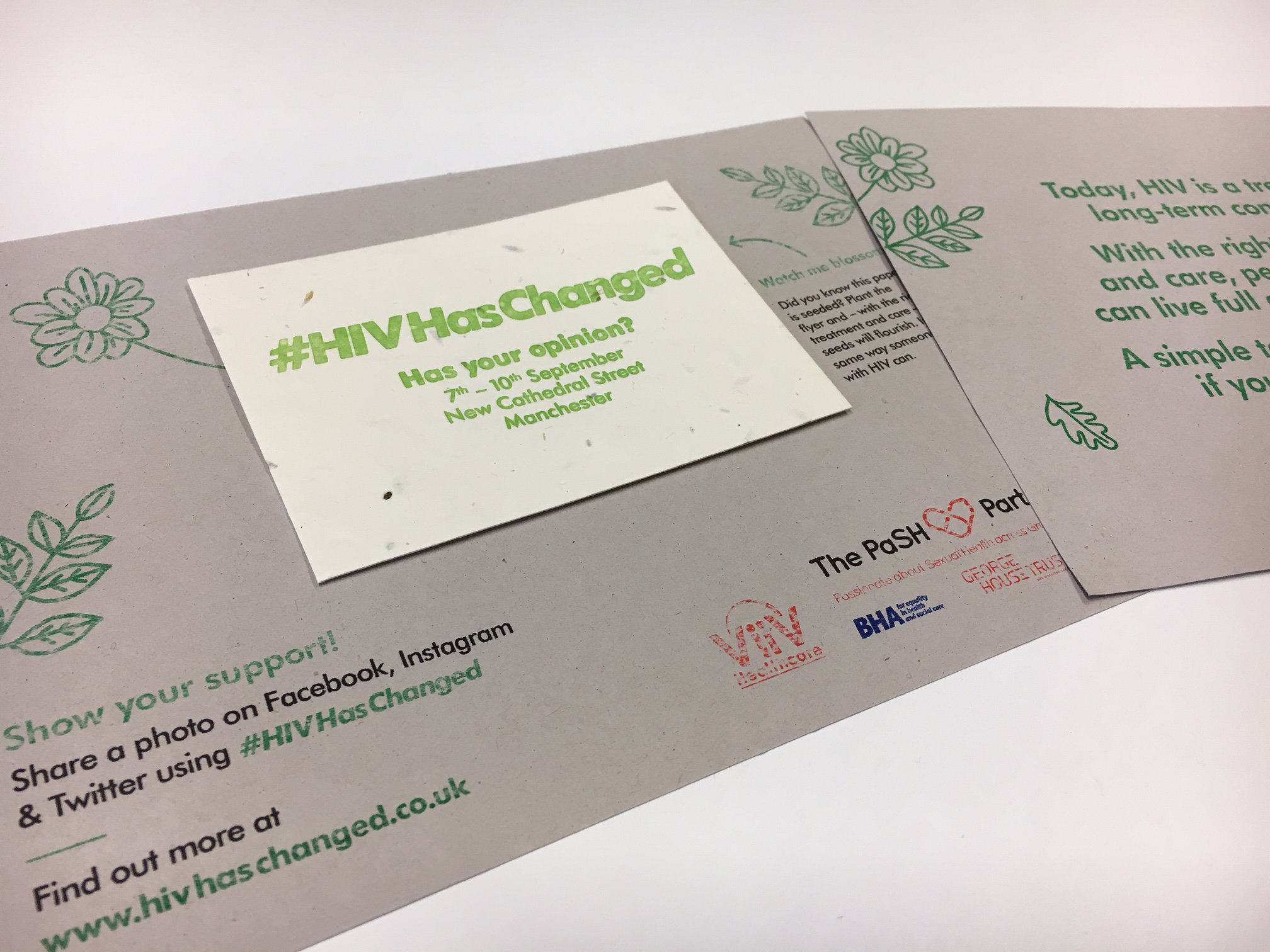 To find out more about HIV, testing, local clinics and national support services, visit www.hivhashanged.co.uk or join in the conversation on Twitter – #HIVHasChanged