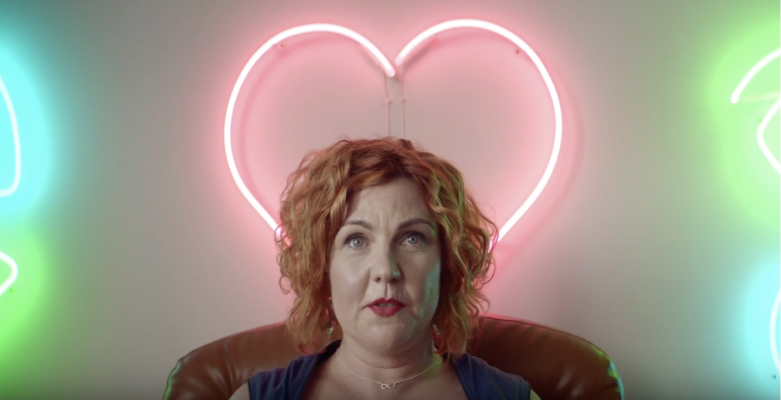 The unconventional, short film uses the theme of ‘speed dating’ to help the audience empathise with what it really means to urgently seek a “match.”

Its message is simple:  A chronic shortage of donors means that 16 people waiting for lifesaving organs across Europe will die every day, unless we sign up.

The film was produced by Havas Lynx for healthcare client, Teva, and directed by Jamie Delaney of RSA Films, the production company set up by Ridley and Tony Scott.

“Speed Donating” captures a series of improvised, cringe worthy interactions between speed daters, juxtaposing the ridiculous, shallow selectiveness of its characters’ attempts to meet their match, with the very real need of a man whose own desire for one is a matter of life and death.

The film’s comedic set-ups and surface triviality contrasts brilliantly with the heightened reality of its stark ending, featuring “Justin, 38” – who is “dying to meet someone” as he awaits the organ donation that will save his life. 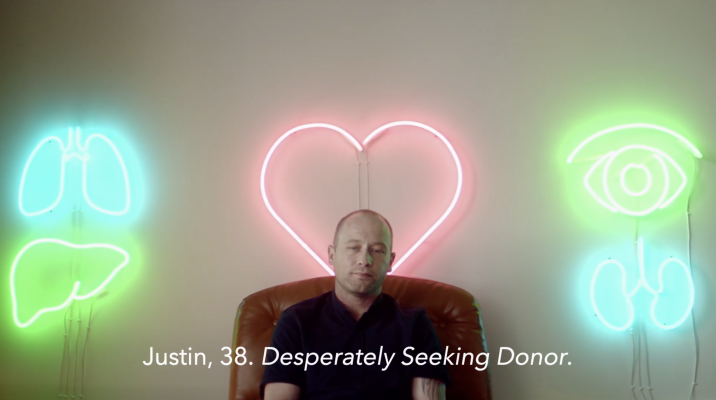 To support the film, Havas Lynx worked closely with Live Life Give Life charity, creating a microsite, featuring real organ donation stories and a link to the NHS Donor Register.

Veronica Lanzetta, a double lung transplant recipient and an ambassador for Live Life Give Life charity, said: “If more people signed up to the national organ donor register – and signed up quickly – the crisis in organ donations could be resolved.”

“To put it simply, one organ donor can save or improve over 50 lives and when you consider that it only takes two minutes to sign up, surely there’s no reason not to.”

Furthermore, as part of the campaign, everyone who helps spread the word using the accompanying hashtag #SpeedDonating is considered a #SuperDonor by the project’s originators and are encouraged not only to sign the register, but also promote the campaign and show their support for it via their own social media channels, donating their voice.

To view the film click here. Find out more about the Speed Donating campaign:  www.speeddonating.com 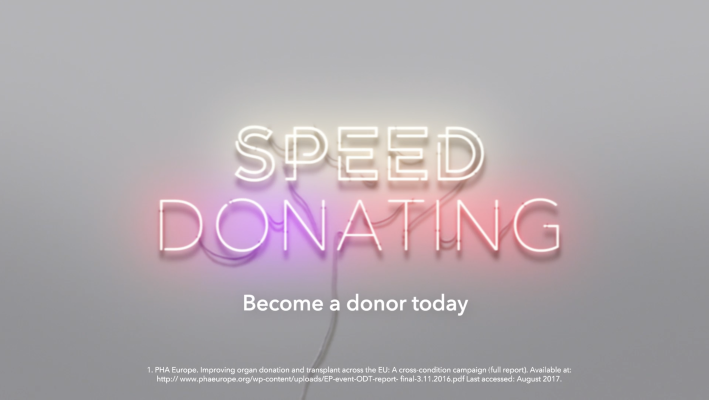