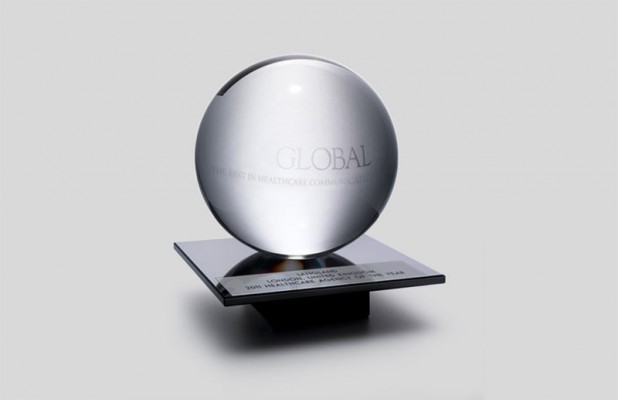 The Global Awards℠, for the World’s Best Healthcare & Wellness Advertising℠ announced the 2015 shortlist.

The Global Awards Grand Jury shortlisted 152 entries this year, submitted from 26 countries. Entries achieving shortlist status will be judged by the Executive Jury in a live session in New York City to determine trophy winners.

This year, innovative brands continued to use education to engage consumers. Entries into the Educational Awareness (Advertising to the Consumer) category were propelled to the trophy round with a robust 20 entries shortlisted; other categories directed to the consumer with shortlisted entries include: Health Institutions & Services with 6; Over the Counter (OTC) Products & Treatments with 5; and both Direct to Consumer (DTC) Medicines and Nutritional Management (OTC) each with 3 entries.

The USA was in the spotlight leading with a total of 51 entries shortlisted. The United Kingdom saw 27 entries moving on to the next round, followed by Australia with 19 entries. The United Arab Emirates was up significantly from last year, with 8 entries moving on to the trophy round. Agencies from Japan and South Africa moved ahead with 6 entries each, followed by Brazil with 5 entries. This year 4 entries from France moved onto the medal round.

The Global Awards expanded its reach in 2015 with the multiple countries earning shortlist status. New Zealand and Sweden each saw 2 entries move forward and Portugal had a single entry shortlisted.

The Global Awards will celebrate the 2015 winners with celebrations in Sydney at the X Studio and in New York at The New York Academy of Sciences. All winners and attendees are invited to jet to the show of their choice on Thursday, December 3, 2015. For ceremony details and to purchase tickets to the 2015 Global Awards celebrations visit: HERE.

For more information visit the Global Awards at www.theglobalawards.com.