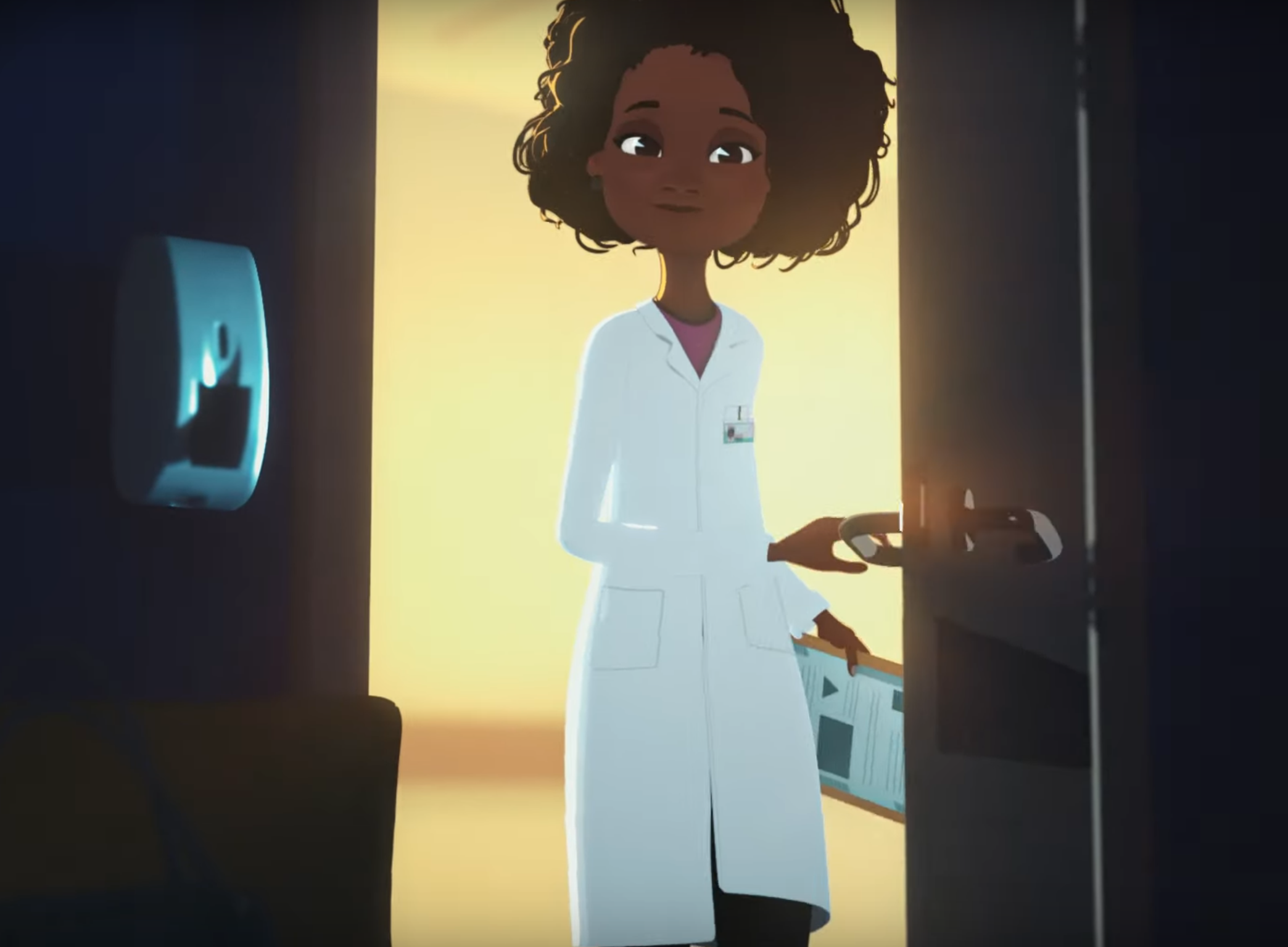 Nutrition connects people around the world and can change lives. This is the concept of the tribute to nutritionists created by FCB Health Brasil for Nestlé Health Science. The idea is to show how nutrition brings people together and creates lasting bonds.

The animated video titled “Malu,” produced by Zombie Studios and directed by Paulo Garcia, upliftingly shows the connections between two people who find themselves in different phases of their lives. The first is Malu, a child at school who receives nutritional care that is a true form of affection. The school chef helps the child see food and mealtimes in a different way.  The second portion of the film focuses on Malu as an adult, now working as a nutritionist, and recognizing who made a difference in her life. She seeks to give back by also providing care and affection. The connection between the two is established through nutrition.

“Nutritionists play an essential role in patients’ recovery. We sought to make a tribute that would recognize this amazing value, through the emotional link that nutritionists create with people,” explained Juliana Bortali, from Nestlé Health Science. “The script is very poetic, a kind of Proustian exploration of our emotional memory of food,” added Mauro Arruda, ECD and Co-Managing Director of FCB Health Brasil.

Nestlé Health Science chose FCB Health Brasil as the agency for an annual communications project for its Medical Nutrition division. The project is focused on enteral alimentation, a treatment for people who are unable to completely feed themselves through the mouth.

This is the first time that Nestlé Health’s hospital and non-hospital channels are undertaking strategically distinct approaches, unified under the concept “Nutrition Connects Us.”