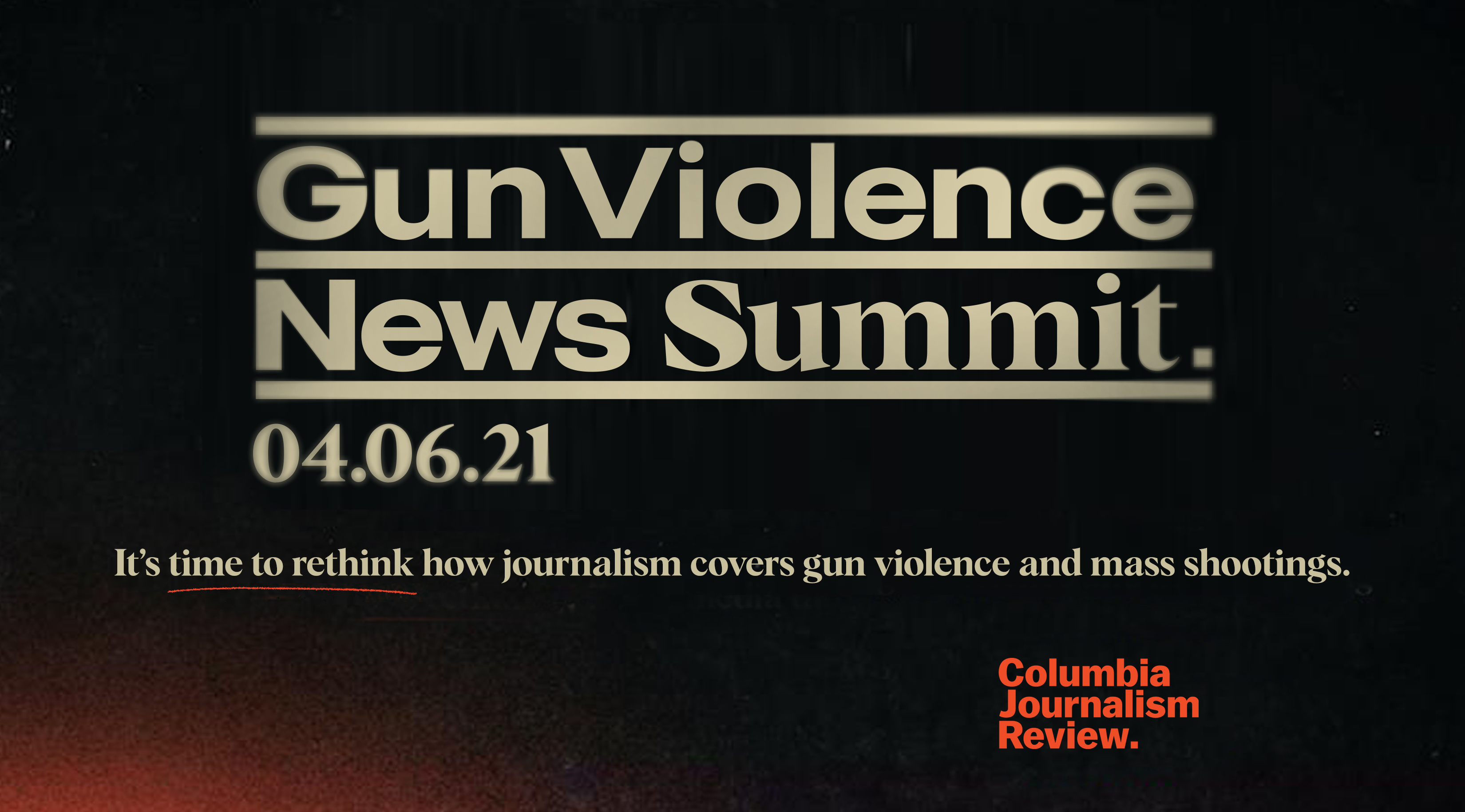 To challenge the status quo reporting of mass-shootings, the Columbia Journalism Review (CJR) is bringing together some of the biggest names in journalism to help chart a new path forward for covering mass shootings.

“We need a new approach in covering the tragedy of gun violence in America,” CJR Editor and Publisher Kyle Pope said. “U.S. gun violence has continued to increase and evolve, but media coverage of it has stayed largely the same. We urgently need that to change.”

On Tuesday, April 6, 1-3 pm EST, concerned leaders across leading media outlets—including The New York Times, The Washington Post, The Guardian, The Trace, and others—will come together at the Gun Violence News Summit to help chart a new course forward.

The event is open to all. To request an invitation, visit inevitablenews.com.

In advance of the summit, CJR is placing newspaper stands outside of major New York City-based news organizations to circulate free copies of The Inevitable News, a special-edition newspaper that features every reported mass shooting in the US since the Parkland school shooting in 2018. All articles are identical except for the unique details of each shooting, such as the victims’ names, locations, and other statistics. 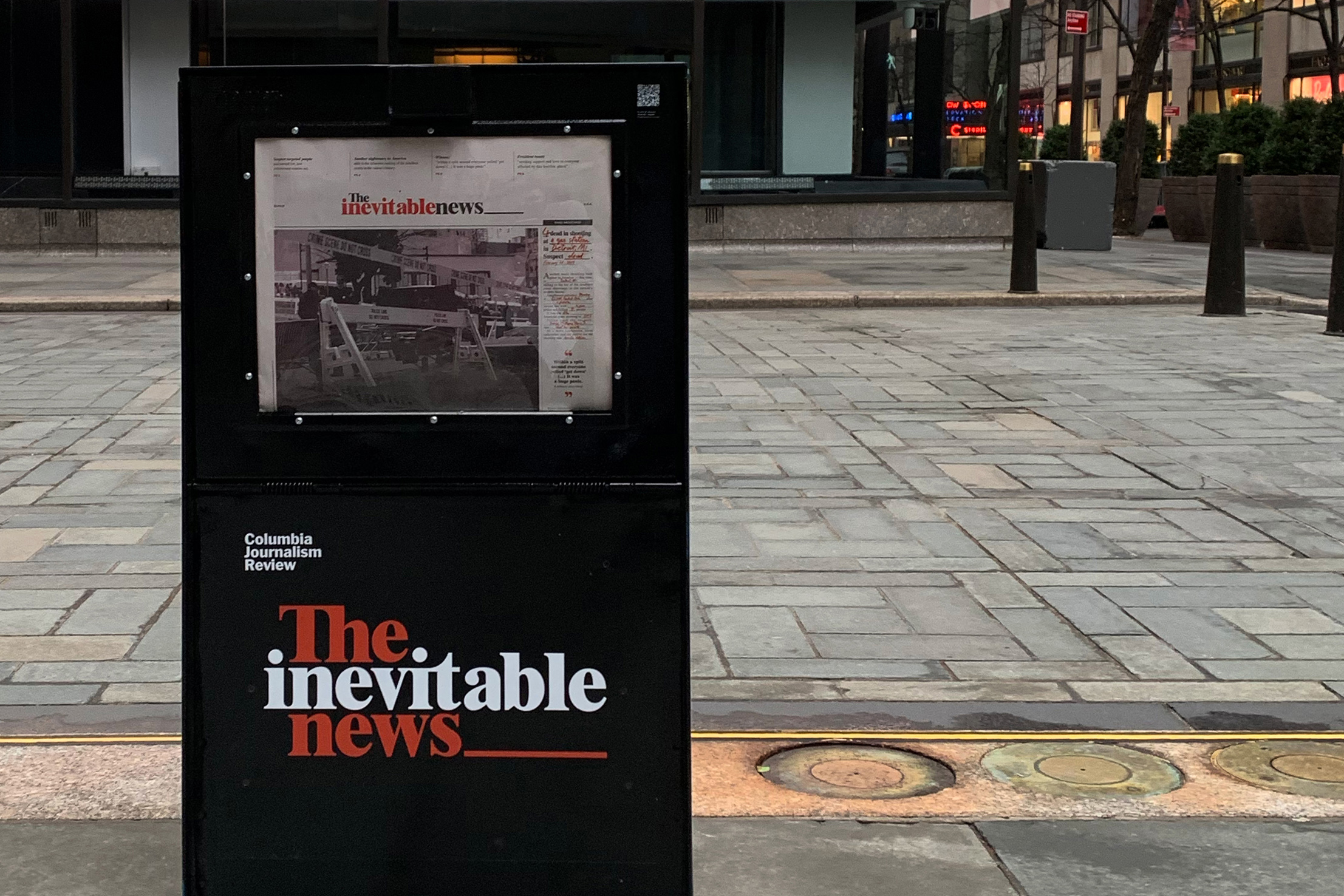 CJR is partnering with AREA 23, an FCB Health Network company, to find creative solutions for bringing the journalism community together to join this movement against gun violence.

“Gun violence is an issue we have always felt strongly about at AREA 23. Our contributions to The Inevitable News are the latest example of our commitment to changing these horrific tragedies,” said Tim Hawkey, Chief Creative Officer of AREA 23.

For updates on the summit, including a schedule and list of participants, and to read a digital version of The Inevitable News, visit inevitablenews.com. 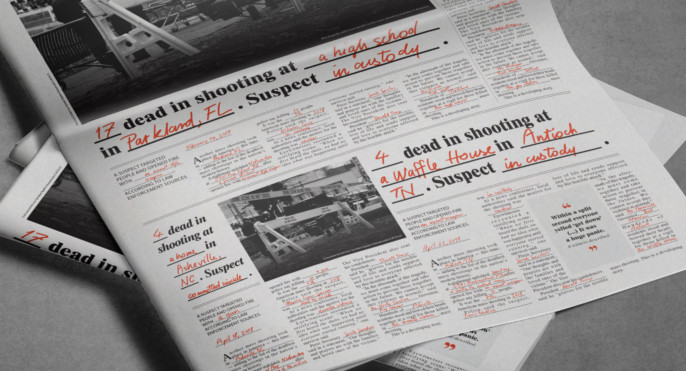