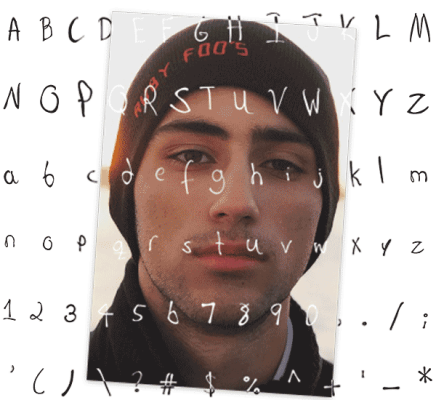 Area 23’s “Post Into Letters” initiative, created in partnership with Change the Ref, transforms social media posts into handwritten letters to Congress, in order to make it easier for people to demand action on gun control in a uniquely powerful way. 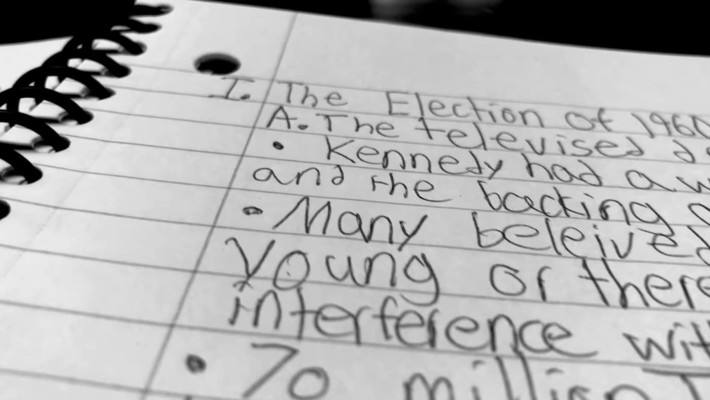 Joaquin Oliver – the son of Change the Ref co-founder Manuel Oliver – was one of the 17 people killed during the recent shooting at Marjory Stoneman Douglas High School in Parkland, Florida. To honor his son, Manuel teamed up with Area 23 to recreate Joaquin’s handwriting: using scanning technology, Joaquin’s handwriting was pulled from hundreds of samples and poured into the website Post Into Letters. The site allows users to turn their own social media posts demanding action on gun control into custom, handwritten letters to Congress – all drafted in Joaquin’s handwriting. Equipped with the insight that handwritten letters are one of the most impactful ways to reach representatives, “Post Into Letters” ultimately seeks to generate new, active policy and effect lasting change. 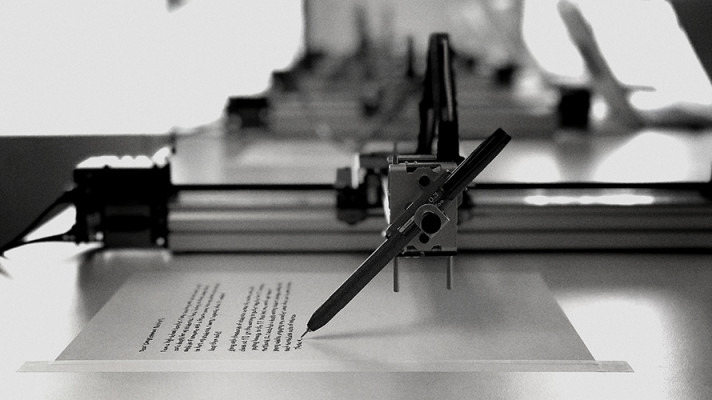