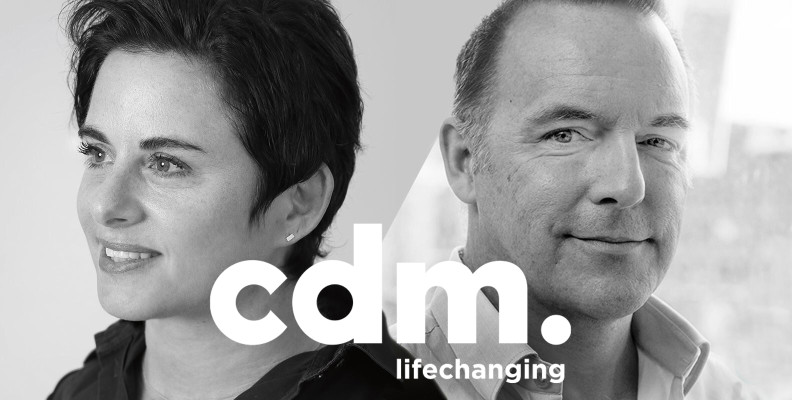 Caporn and Polkes started in their new roles last month. The two roles are newly created. CDM CEO Kyle Barich explained the firm is transitioning from a New York focus to an international perspective.

“Rather than having a New-York-out attitude, we wanted to blur the lines between countries and be thought of as a global agency,” Barich said. “It was the perfect time to elevate creative leadership based on expansion of the agency.”

Polkes will oversee creative in the U.S. and the New York office. She was was also named managing partner and will continue to oversee the firm’s Princeton, New Jersey, office.

“The role on a worldwide basis is about raising standards of creativity across whole network, so there’s consistency there,” Caporn said. “It’s about raising the bar. We are a very collaborative agency and as a network it’s about getting our creative directors together, improving overall creativity, and creating unity and a sense of community.”

The firm has offices in eight countries. Last year, it opened an office in Tokyo, its first in Asia, as a joint venture with fellow Omnicom agency FleishmanHillard.