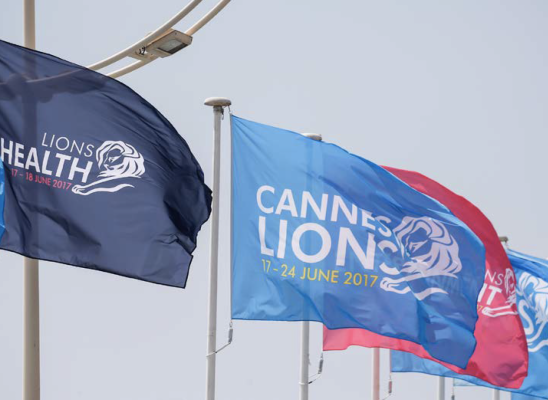 Cannes Lions has today launched the 2018 Festival of Creativity, with important changes to the delegate experience and awards structure.

The 65th edition of the Festival will run for five days, from Monday 18 – Friday 22 June. A streamlined Festival and a simplified award structure will bring much greater focus to each Lion, truly recognise the best work and delivers it to the biggest audience and ensure that delegates can benefit from the highest quality content programme and make the most of their time in Cannes.

As a result of the reorganisation: 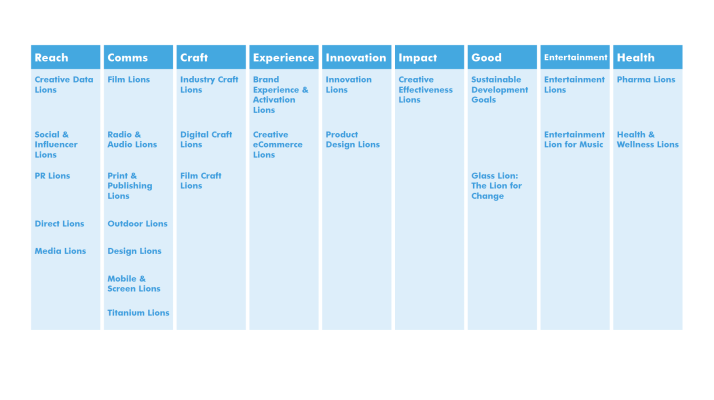 Changes to the Lions:

Commenting on the 2018 Festival, Philip Thomas, CEO, Ascential Events said, “This is an especially important launch for us. We have spent a lot of time talking to the relevant people to make sure the Festival is not only as aspirational as possible, but to also ensure the sentiment behind the Festival is fundamentally founded on the work and those behind it. We have held lengthy discussions in order to curate an updated Festival that puts the creative content back at the heart of Cannes Lions.”

Following on from conversations with the City of Cannes, the first in a series of exclusive benefit packages for Festival attendees has also been unveiled. Alongside capped taxi fares and expanded free Wi-Fi facilities along the Croisette, hotel prices will be frozen for 2018, and fixed-price menus will be on offer exclusively for Festival badge holders at more than 50 restaurants.

Speaking about the new benefits package, Jose Papa, Managing Director, Cannes Lions commented, “Our customers made it clear that they had a significant issue with the affordability of the city of Cannes, and we shared this feedback with our city partners. The response from the city, and from the Mayor David Lisnard’s office has been fantastic. These new delegate benefits make it possible for attendees to budget for the Festival more accurately and effectively, with genuine money-saving measures.”

Next year’s Festival also marks the introduction of a new initiative aimed at nurturing global young talent across the industry. One Young Lions delegate pass will be given free to every office which entered more than 15 entries at the 2017 Festival, totalling over 650 free places for the Festival in 2018. 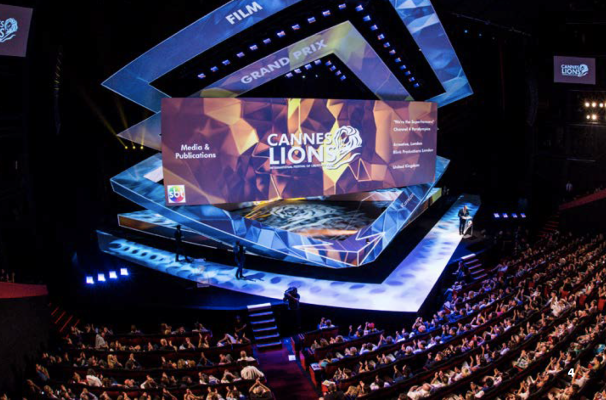 Commenting on the Young Lions scheme, Jose Papa said, “As representatives of the future of the industry, it’s vital that young creatives get to experience Cannes Lions and can take advantage of all the learning, inspiration and networking on offer. This new Young Lions scheme will welcome a new generation of young creatives to the Festival, while at the same time recognising the agencies and creative businesses who enter the awards.”

Throughout the five days of the Festival the City of Cannes will play host to the best creative work and awards shows as they spread beyond the Palais. Submissions and award winners will be displayed on screens on the beach and around Cannes, creating a much bigger role for the work in the overall Festival experience.

Next year’s Festival will also mark the first time that every awards show will be available to view for free on all major platforms. As usual, all winning work will be published on the Cannes Lions site. 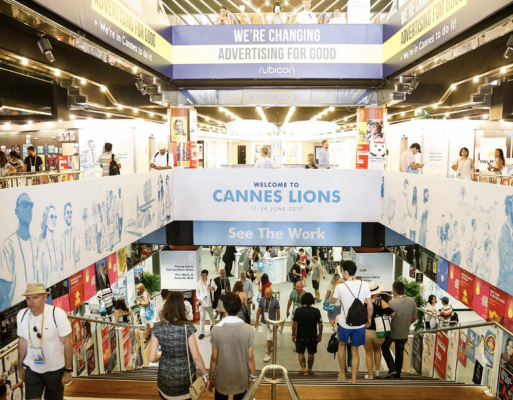 Speaking to the impact of the plans for the 2018 Festival, Philip Thomas said, “Change has always been part of Cannes Lions and the innovations we’re introducing for 2018 mark an exciting new phase in the story of the Festival. Some of the effects from these changes will be felt immediately, while others represent the start of a longer transitional journey. But what they all have in common is that they refocus the festival and ensure that Cannes Lions continues to be the leading global event for the world’s creative communications industries for many years to come.”

Passes are already available to purchase through the canneslions.com site.