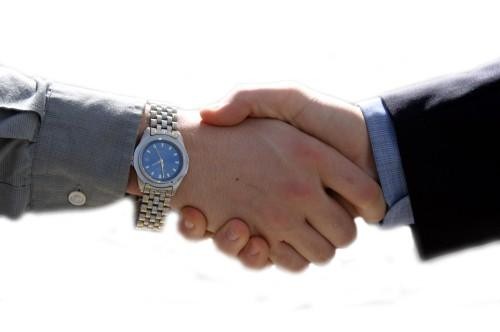 The agency has been tasked with handling corporate communications for the medical technology firm in Europe and Asia and is currently negotiating fees with Abbott, with a potential view to expanding the agreement to include Latin America, according to The Holmes Report.

Weber Shandwick will oversee regional reputation support across Europe, the Middle East and Asia, along with local market issues/crisis management and counsel services in specific countries.

Abbott is still undergoing reorganisation following its decision to spin off its pharmaceuticals business into a new standalone company called AbbVie, a split that took effect at the beginning of 2013….