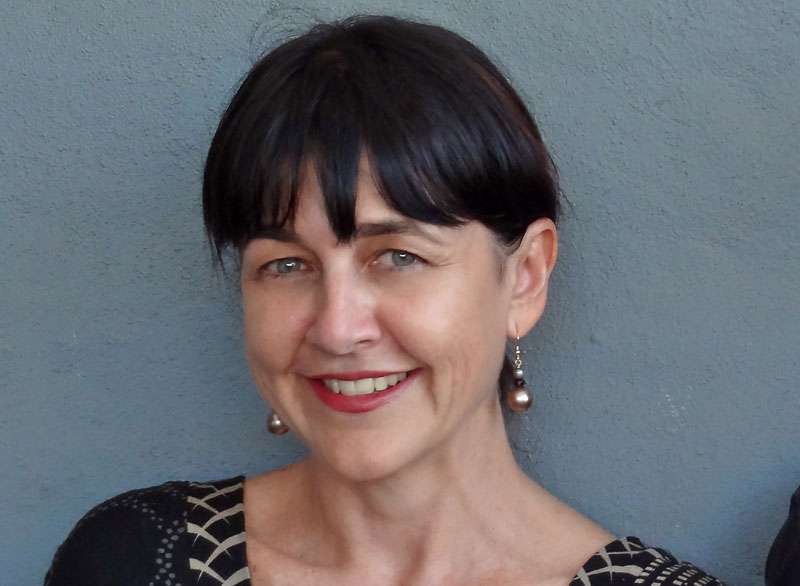 They’re after magic. So where does work that has that magic come from? It starts with sound strategy, ignited by a compelling consumer insight that is the springboard to a great idea. The magic of a great idea is that it has the power to do amazing things for a client’s brand.

Seeing as it is all about the work, why is it only creatives that are expected to come armed with portfolios of their work to interviews? Shouldn’t suits (people who work in account management) be expected to show their portfolio of campaigns too?

I think they should.

Some years ago my art director and I met a very senior account director who had made it through to the second round of the interview process. She had a great resume and interviewed well. But when we called the creative director she’d given as a reference we were told that hiring her would mean throwing our best work in the bin. If we’d seen her portfolio we probably wouldn’t have even needed to make that call.

Suits should partner with creatives to get the best work through

Quality account management is essential to any agency. Not only does their influence touch every department within the agency, they can wield great influence with clients.

The best suits make sure clients understand and believe this too.

A few years ago I was heading off to be a juror at The Global Awards. An account manager told me the client had requested a small change to a couple of ad headlines. She said it would only take five minutes and that the change was no big deal.

It was a big deal, because the change was to the headlines! Of course you need to choose your battles. But this was a campaign worth fighting for.

Thankfully this account manager was a good listener, a fast learner and worked with an astute account director.

When our initial pushback on the client’s headline changes failed, we headed out as a united team to convince the client the original lines shouldn’t be altered, and we succeeded.

The campaign went out with its headlines and its integrity intact and went on to not just win a swag of international awards, but also to perform very well in the marketplace, driving Australians to their doctor to ask about travel vaccinations and encouraging doctors to prescribe our client’s vaccination over others.

Knowing a client well can help with the sell

The best account service people are as passionate about creative work as the creative team.

I once wrote a humorous radio campaign for a client. The account director loved the campaign. She knew the client well though and wasn’t confident they’d buy into the humorous approach. So she recommended we record two of the commercials as demos. It was a brilliant move. Not only did the recordings help with the initial presentation, they had an internal viral effect at the client company with people sharing the commercial. The positive sentiment towards the campaign increased over time, until so many people had fed back how much they liked it the client felt they had no choice but to buy it.

They bought the concepts. The radio commercials were adapted into TVCs, a website, digital and print ads and won a Global in the integrated campaign category at The Global Awards last year. It also resulted in healthier mouths and healthier oral health product sales.

Let them take you through their portfolio

From the work they’ve chosen to share with you you’ll find out quickly if they know what good looks like.

But you’ll also learn a lot from what they say.

And if they are not saying very much you can probe by asking questions.

You’ll learn a lot from their answers and from how they answer. You should be able to gauge whether they have a good handle on strategy and whether they champion creative work. You’ll get a handle on how they work with planners, creatives and clients. You’ll get a sense of their accountability, their integrity, their grasp of the big picture, the details, their enthusiasm and their passion. And perhaps their ability to deliver beyond what a client wants to what they need.

Endurance and the will to win

They know it’s not going to be easy, they have to put in the groundwork and preparation, and also work hard during the race to get themselves over the line. Making the effort on all fronts gives them a better chance of a great result.

Some apply the same rules to their job. Putting in the groundwork, preparation and hard work to get great work over the line

It takes commitment and then perseverance to get clients to a place where they approve the sort of briefs that lead to great work and can evaluate and appreciate the work when it’s presented to them.  When they get to that place though everyone wins.

Don’t compromise. Help ensure the suits you have in mind will help make your agency a more creatively driven and profitable place, ask to see their portfolio before you make the decision to hire them.

Sharon Howard-Butler, Creative Director, Saatchi & Saatchi Health Sydney is heading to the US to join another agency.

The views expressed in this article are personal and are not necessarily those of  S&SH Sydney or the New York based agency.