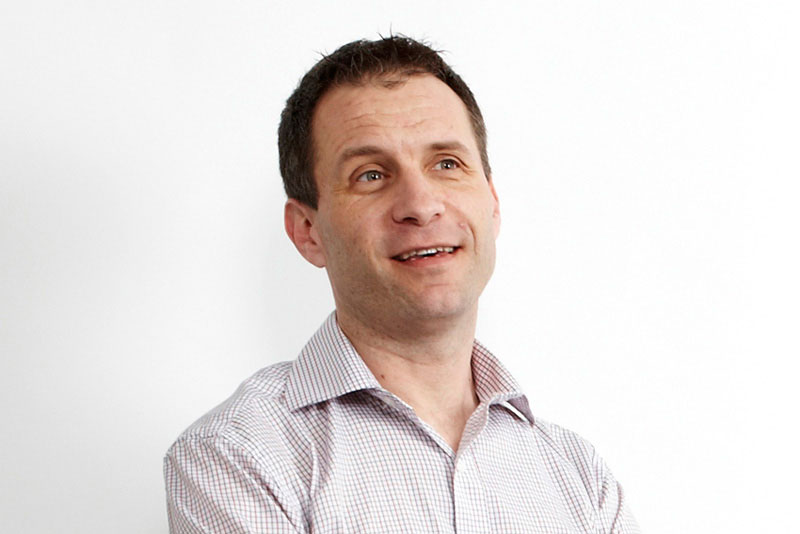 When I was practising as a doctor, I took a pretty dim view of most of the advertising I saw in medical journals. For the most part, it seemed condescending, unconvincing and tacky. Not uncommonly, it was downright incomprehensible.

Now that I work in the industry and know more about it, I realise I was being too generous.

Most of the healthcare advertising I see is dross, frankly. Over-complicated. Lacking a clear message. Full of baffling metaphors and cringeworthy clichés. The list goes on.

So why is this?

The influence of regulation is an oft-cited reason for it. And there’s no doubt that the need to support claims with evidence, at least in the case of regulated products, is significant (if you’ll pardon the pun). But regulation per se is not what sullies healthcare advertising, in my opinion. Rather, it is the environment created by this regulation that’s responsible.

Because of regulation, pharmaceutical companies are obliged to ensure that their communications are scientifically credible. This is in everyone’s interest. But it has also led to an approval process that has unintended consequences.

As you are probably all too aware, the number of people involved in approving a simple ad for a healthcare product can be staggering. The product manager. The marketing manager. A medical person – or two medical people, or three. The scientific liaison officer. Someone from the legal department. Not to mention whomever else the ad might be ‘run by’.

Expecting this process to produce great creative work is like expecting your accountant to provide your tax return in the form of an interpretive dance.

To an extent, this represents the usual problem in advertising of ‘horses designed by committee’. But it’s exacerbated in the healthcare context because scientifically minded people naturally tend to apply scientific thinking to something that is, at least partly, an art. This is bound to lead to confusion, because the left brain doesn’t know what the right brain is doing, as it were.

In other words, a logical, evidence-driven approach does not lend itself particularly well to the evaluation of creative ideas. While a little over-analysis may be no bad thing when assessing the appropriateness of medical claims, it is poison for good creative work.

A recent BMJ article asserted that the shift towards evidence-based medicine has created an environment of ‘spurious certainty’ in contemporary healthcare. A similar bias is surely at play in healthcare advertising, where the apparent certainty of scientific consensus takes precedence over intuition and individual thinking.

In this sense, we are facing a cultural problem. And cultures are not easily changed.

But there are some obvious places to start. For one thing, those with responsibility for scientific approvals should be given clear boundaries. They should not be commenting on the choice of an image or colour, or re-wording a headline, unless there is a clear regulatory imperative to do so. Otherwise, we will continue to end up with the Frankenstein’s monsters that have become characteristic of healthcare advertising.

To be fair, there are signs that a cultural shift is indeed underway in our industry. Dick Dunford, David Cousins, Sayan Ray and others have alluded to this in recent advertisinghealth articles. And although I didn’t make it to Cannes for the inaugural Lions Health awards (more’s the pity), from all reports it featured some outstanding advertising.

And a great advantage of awards like these, of course, is that they expose the industry to a new standard.

Rory Sutherland explained the impact of such exposure in a recent Spectator column, in which he cited examples of times when we accept low standards simply because we become inured to them. He quoted the economist Paul Krugman, who observed that industries can ‘get trapped for an extended period in a bad equilibrium in which good things are not demanded because they have never been supplied, and are not supplied because not enough people demand them’.

Perhaps Lions Health, and other awards like them, will upset this equilibrium and jolt our industry out of its self-approving complacency.