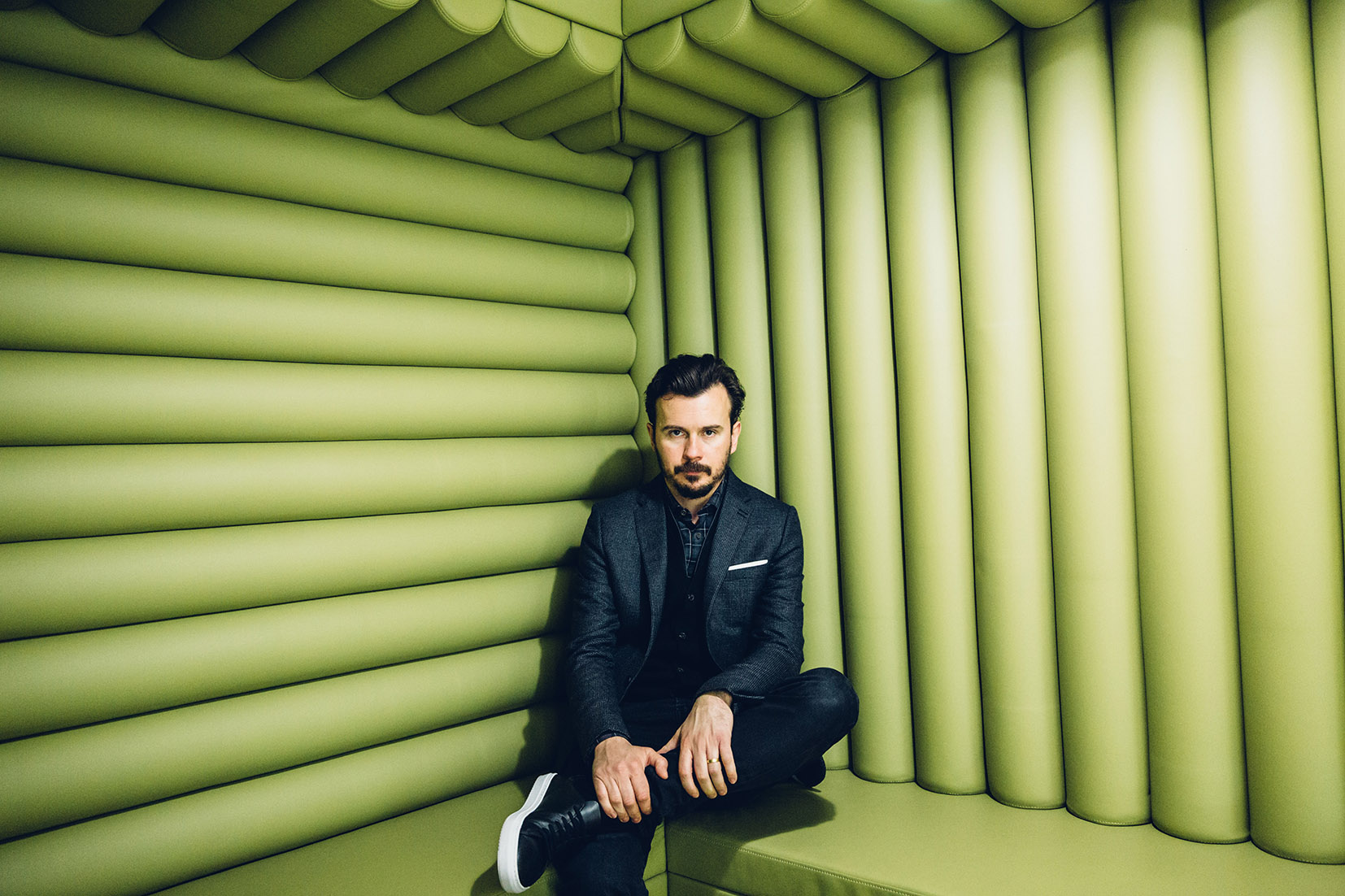 One of the EU’s leading figures in healthcare communications is heading stateside to oversee the strategic expansion of Havas Health & You (HH&Y) on the West Coast.

David Hunt, who has been CEO at  in the UK since 2013, will take up the position of HH&Y CEO West and will be supporting the team in San Francisco and managing key regional clients, while also being tasked with launching a new offering for the network in Los Angeles.

The promotion comes after a hugely successful 15-year career with Havas Lynx, playing a crucial role in the transformation of a small creative agency in the Northern Quarter of Manchester into a globally recognised healthcare communications specialist, employing 400 people and representing blue chip accounts, including AstraZeneca, Janssen and Novartis.

“This is an exciting opportunity for me to test myself on a new stage, while continuing to inspire the best creative talent from around the world to use ideas and communications to improve patient lives,” explained David.

“The last eight years with Havas have been fantastic. I am delighted to commit my long-term future to help drive Havas Health & You’s strategic growth along the West Coast. The West Coast offers immediate and long-term opportunities for the business and we have a very talented team of people in San Francisco that I’m looking forward to working with and supporting.”

Donna Murphy, Global CEO Havas Health & You, added: “Under David’s leadership as CEO, Havas Lynx has quadrupled in size and won Healthcare Agency of the Year at last year’s Cannes Lions. His team’s pioneering work has also been instrumental in the network’s growth and helping to enhance the HH&Y brand. He’s the natural choice to come in and drive our expansion on the West Coast.”

It will be business as usual for Havas Lynx Group in the EU, with the Manchester and London offices both enjoying a string of new account wins and a concerted recruitment drive that has seen 50 new jobs created so far this year.

Over the past eighteen months a new leadership team has been established as part of the long-term transition plan and this will be headed up by Elizabeth Egan, who has been promoted to President of the Havas Lynx Group from her previous role as Managing Director of Havas Lynx London. 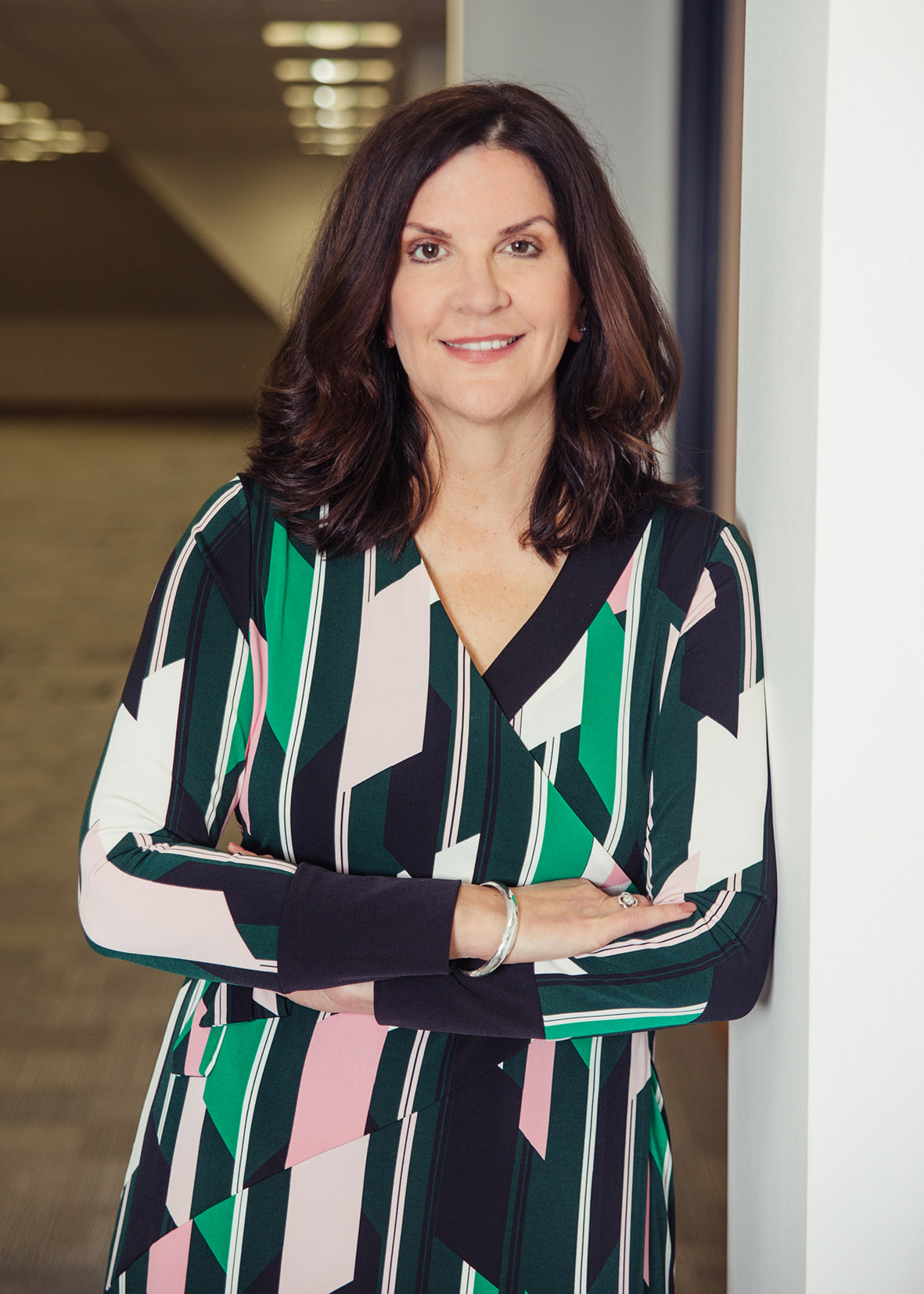 She joined the network 12 months ago after successful global leadership roles at AstraZeneca and Weight Watchers and has played a key role in the growth of Havas Lynx London and its success with Roche and Janssen.