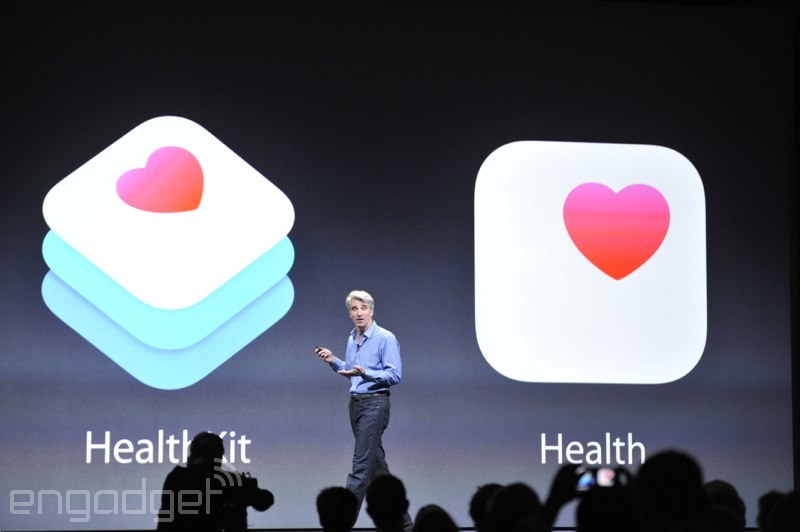 On Friday the FDA issued a draft guidance document that revealed the agency intends to further deregulate medical device data systems (MDDS) and some medical image transfer systems. The FDA wrote that these types of devices are so low risk that they won’t be regulating them at all.

Examples of health software platforms that have class 1 medical device clearance as an MDDS includes Validic’s healthcare data integration platform and Qualcomm’s 2net platform for home health data. Other digital health products like Glooko’s MeterSync cable and companion logbook app originally started out as a class I MDDS device, but bumped up to a class II 510(k) clearance to allow it to begin offering more analysis of the collected health data.

In its new draft guidance document on the deregulation of MDDS, the FDA states that the success of digital health “requires that many medical devices be interoperable with other types of medical devices and with various types of health information technology. The foundation for such inter-communication is hardware and software that transfer, store, convert formats, and display medical device data or medical imaging data.”

Notably, the agency fairly recently down-classified MDDS devices from class III to class I devices back in early 2011, just three years later the agency is in effect de-regulating them altogether.

“Why would we do that?” FDA senior policy advisor Bakul Patel wrote in a blog post last week. “Since our 2011 action, we’ve been working with two other federal agencies that oversee health IT – The Office of the National Coordinator for Health IT (ONC) and the Department of Health and Human Services, and the Federal Communications Commission (FCC) on a proposed risk-based regulatory framework for health IT that promotes innovation, protects patient safety, and avoids regulatory duplication. In the course of our work on the proposed framework, we sought extensive public feedback. And we listened.”

Patel noted that the proposed risk-based regulatory framework encourages the FDA to focus on higher risk medical devices, so the ONC could now oversee MDDS devices in some capacity. That agency does not have explicit regulatory powers, however, so the oversight would be fairly limited.

Interestingly, this month the FDA also added a description for an app that closely mirrored the recently announced features of Apple’s HealthKit to its list of mobile medical apps it would choose not to regulate as medical devices. Removing MDDS from the regulated medical device category could make it easier for Apple and other health data aggregators to connect FDA-cleared medical devices directly to its app instead of having to transmit the data from the third party device’s own companion app. However, since Apple’s HealthKit hasn’t yet actually launched, it’s hard to say with certainty whether it might have been considered an MDDS.

The FDA is looking for comments on its draft guidance between now and mid-August — submit them digitally here.