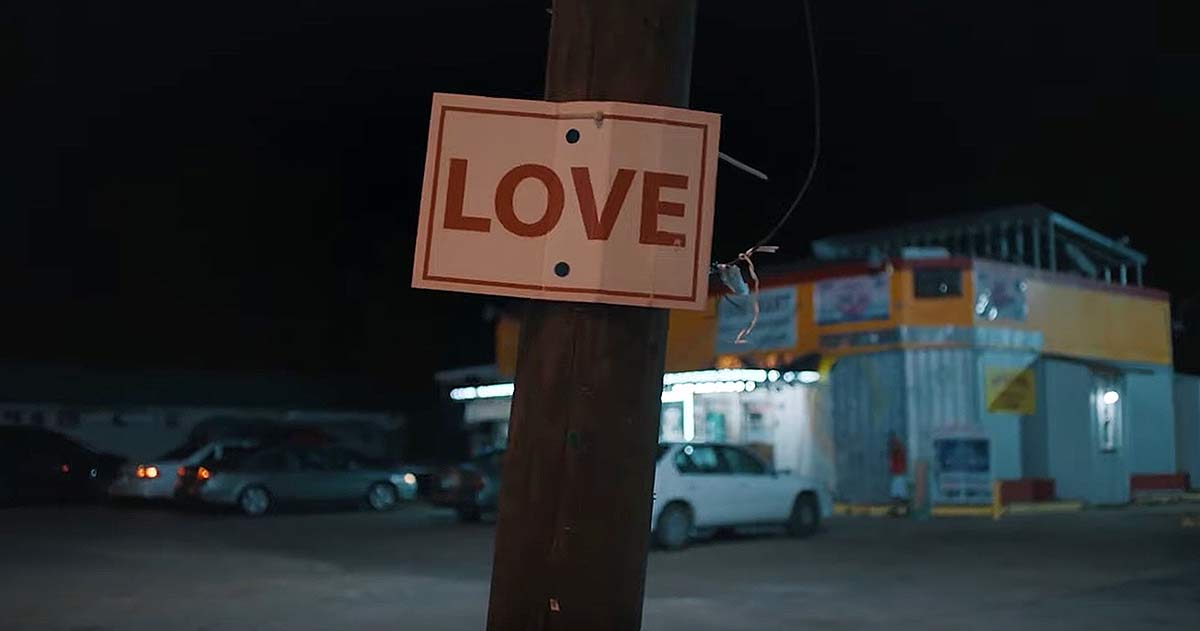 “We made a short film ‘Never Lost’ to honor the solidarity and resilience of so many people coming together during this time,” said Facebook CEO Mark Zuckerberg.

Emphasizing the importance of staying connected to friends, family and the community during the COVID-19 crisis, Facebook has launched a new film celebrating the ways people are staying connected amid disruption to our daily lives caused by the global pandemic.

The 90-second film, “Never Lost,” features real stories and user content from around the world, and is narrated by British poet Kate Tempest, reciting her 2019 poetic song “People’s Faces”.

The creative work was done in collaboration with Droga5 and was released earlier this morning across Facebook social channels including Twitter and YouTube. “Alongside Facebook, we’re humbled to honor the solidarity and resilience of so many people coming together during this time,” Droga5 said in a statement.

The film ends with Facebook’s new community tool dedicated to COVID-19 www.facebook.com/covidsupport. (At the time of this writing the page has only been rolled out in Australia, Canada, France, the U.K., and the U.S.)

In a Twitter post CEO Mark Zuckerberg wrote: “We made a short film ‘Never Lost’ to honor the solidarity and resilience of so many people coming together during this time. Thank you to everyone doing your part.”

Facebook also introduced a new feature to help those impacted by COVID-19, in the form of a new page called Community Help, where users chip in to help friends, neighbors and others in the community who are struggling due to the coronavirus pandemic. 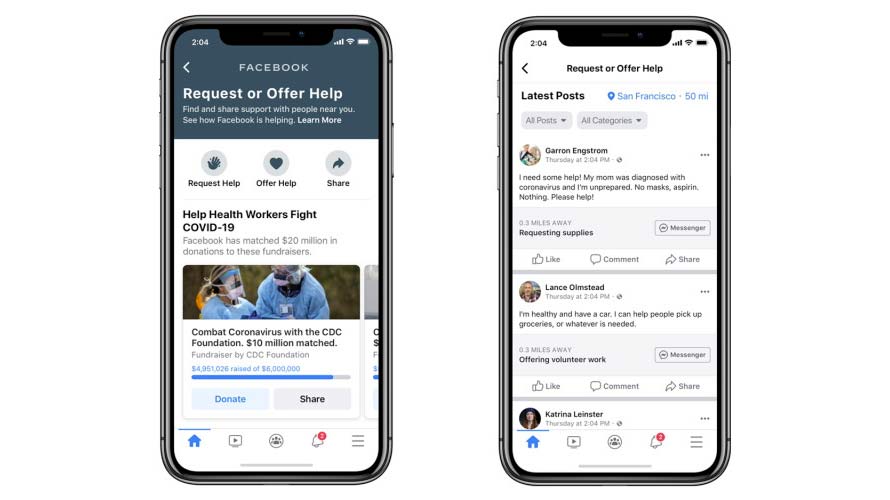 The page is being rolled out this week in Australia, Canada, France, the U.K., and the U.S, and “Never Lost,” will run on national and local TV and digital channels.

NEW: The CreativeFloor Podcast – ‘How to Stay Creative During a Pandemic’