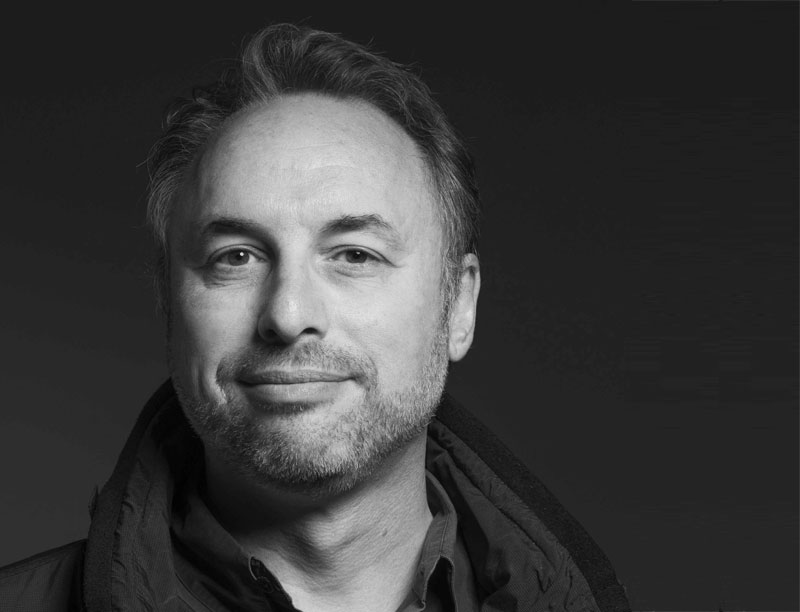 Denis Mamo is Executive Creative Director at UrsaClemenger and one of the Judges at this year’s Creative Floor Awards.

Prior to UrsaClemenger, Denis enjoyed creative success at Ogilvy, PublicisMojo and BWM, winning awards at shows such as Cannes, Clio, NYFests, London and AWARD, where he had the honour of serving as Chairman of Judges.

In 2001, Denis joined Ursa as Creative Director and Partner. Over 10 years the independent agency grew into an award-winning group of five communications companies specialising in Health, Property, Design, CRM and Shopper Marketing with offices in London, Sydney, Melbourne and Brisbane.

AH: What attracted you to judging at the Creative Floor Awards and what differentiates this show from other Healthcare Industry Awards shows?

DM: The notion of ‘the awards that give back’ sounds like an idea worthy of support. Does the world need another healthcare award show? If it contributes to improving the quality of the work and encouraging braver clients, then it can only create better opportunities for all of us.

AH: What will you be hoping to see in the work submitted?

DM: Big ideas, beautifully crafted. Seeing something that makes me gutted I didn’t do it.

AH: How do you compare the quality of creative work in healthcare advertising vs consumer advertising?

DM: Years ago it was pretty bad. Now, while the majority is not great, the best work is right up there with consumer advertising. My favourite piece in the world is the Immortal Fans Organ Donation campaign. We need more of that thinking.

AH: Should healthcare advertising still be regarded as separate from the wider Advertising community?

DM: Well, that’s a good question. On one hand there are so many restrictions in healthcare marketing that recognition of degree-of-difficulty and categories that reflect the specialised nature of healthcare should be taken into account when comparing it with consumer advertising.

The other argument is that healthcare should compete with the best advertising regardless of which category it belongs to. Health is now mainstream. Governments around the world wrestling with ageing populations and increasing healthcare costs. Technology is driving preventative health, spawning innovative products like Nike+ FuelBand and Fitbit. Apple looks like it’s betting big on health with the yet-to-be-released iWatch. There’s never been a better time for healthcare creatives to step up and create world-changing ideas.

To get your work in front of Denis you can enter the Creative Floor Awards here – http://thecreativefloor.com/awards. The early bird deadline is 28 February and final deadline for all entries is 28 March 2014.

Cancer’s emotional side effects detailed in online patient registry
A Time For Change?