Havas Lynx Group have launched a children’s book aimed at raising awareness and detecting early signs of dyslexia. Helping to make sure that parents have the support they need whilst teaching from home.

Over 6 million people in the UK live with dyslexia. Despite this, there are no easy ways of getting a diagnosis and up to 80% of children aren’t diagnosed in school. A problem that is only being exacerbated by remote learning. To help parents spot early signs, Havas Lynx Group has developed Andi Goes, a book that for children that acts as a fable to encourage them to embrace what makes them different. But for parents helps to spot any possible early signs of the condition. 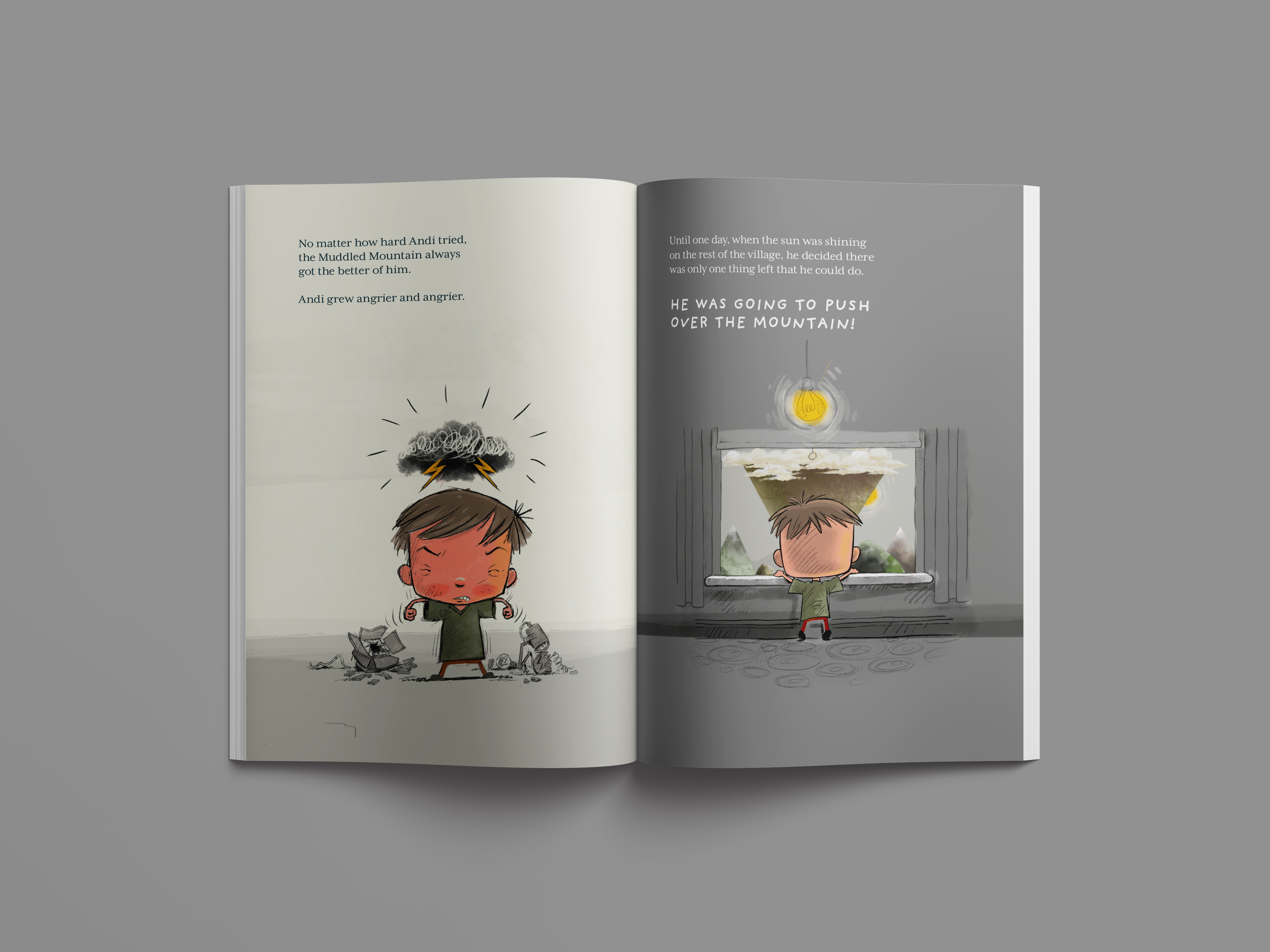 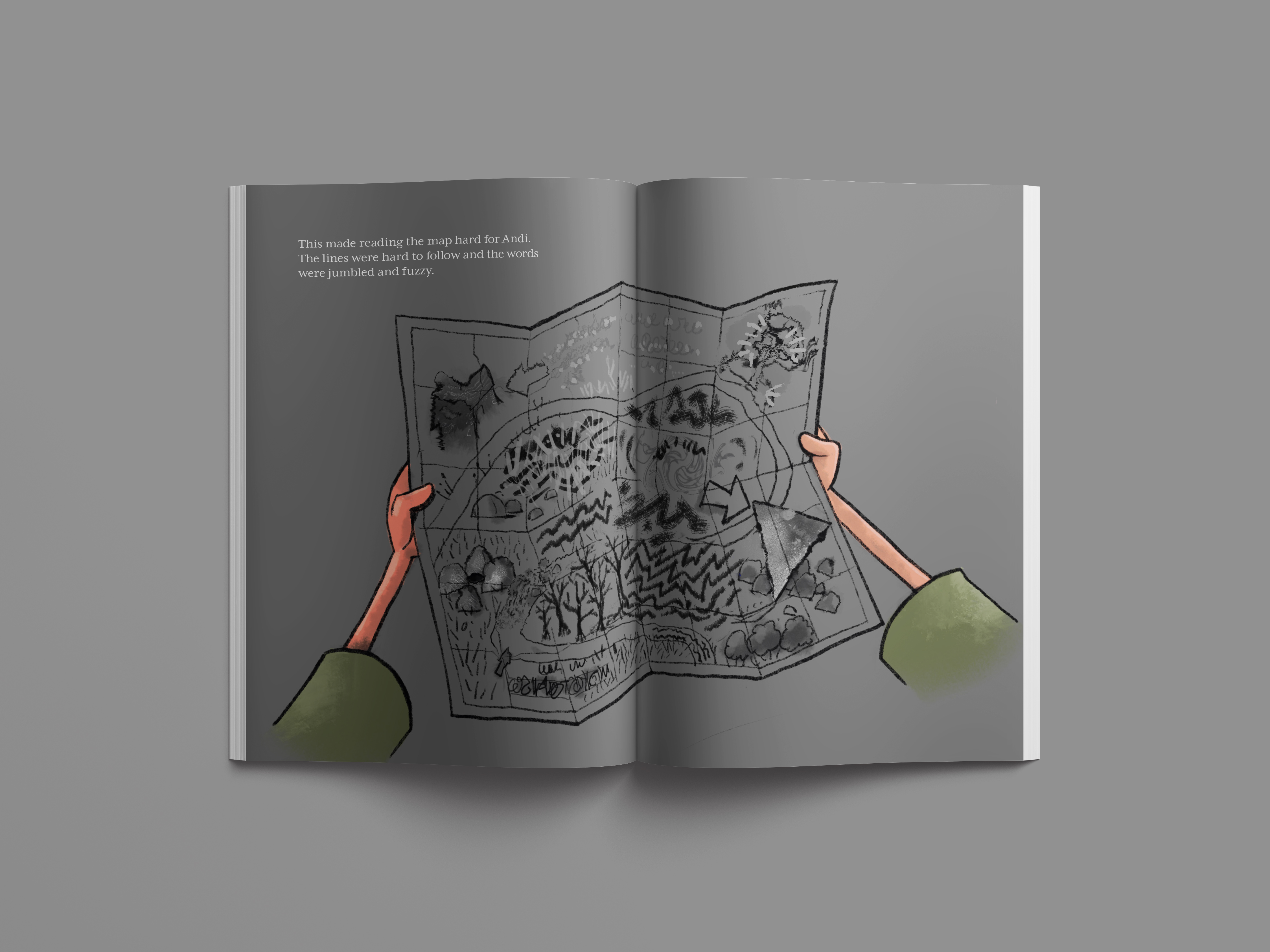 The book is written to include key words and phrases that may give an indication of dyslexia, such as using Fry’s first 100 words (the main words a child should read by the age of six) and in the parents’ guide at the rear of the book, there are tips on how to spot things like corrective partial decoding (where a child who finds it hard to visualize a word correctly – has a stab at it, a bit like predictive text). Signs within the guide are not meant to act as a diagnosis in themselves but are simply there to inform parents, to help them gain the confidence to push further, get professional help and, if needed, a diagnosis. Seeing these signs early is vital to the future of the child’s development and education.

For the child, the book acts as a simple, uplifting fable. It follows the story of Andi, a child who lives in the shadow of The Muddled Mountain. He tries to think of ways in which he can get some light onto his house, but to no avail. Getting more and more frustrated, he sets off on a quest to push over the mountain. However, on his journey he encounters other creatures who live in the shadow and have embraced it, showing how life might be different but that it’s our individual differences that make us unique.

David Eyre, Head of Copy at Havas Lynx Group, says, ”The idea for the book came from my experience with my son Roel, who suffers from dyslexia, how that affects him and how we, as parents had to push hard to get him a diagnosis – especially since there’s no statutory right to getting one in the UK.”

John McPartland, Creative Director at Havas Lynx Group, adds, “After speaking with Dave and his experience we decided to create a simple tool that parents could use but that children didn’t feel like they were being tested. Reading with your child is something that every parent cherishes, so it felt like a natural solution to create a book. We worked with illustrator Paul Salmon to really bring the idea to life and create Andi, we wanted to create a character that children could connect with by showing his fragility and determination.”

Alison Walter, Specialist Dyslexia Teacher, says of the book, “We loved it! We both immediately warmed to the character, the way you state the weaknesses but also mention the strengths.”

Andi Goes is launching this World Book Day, 4th March, and will be available to order free of charge via AndiGoes.com