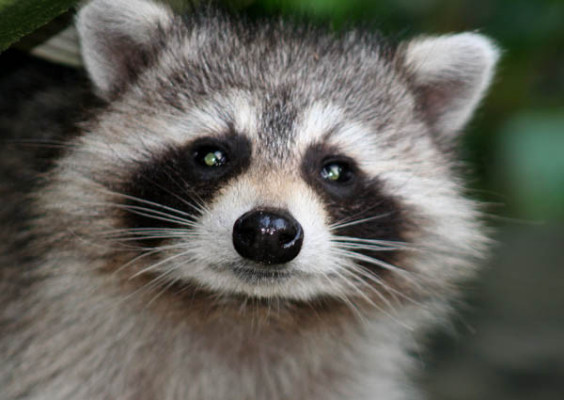 One of the curious things about Pharmaland is, given the greatest drug ever, say the cure for all Cancer, the cure for Alzheimer’s or Diabetes, you could literally run a picture of a pig in a pair of knickers and as long as the headline still said “IT CURES ALL CANCER” nobody would care, the campaign would research really well and the agency and marketing people could all slap their colleagues backs in a hearty fashion in the certain knowledge their ‘pig in knickers’ campaign was a wowzer.

Why? well, and this may shock you because all the figures aren’t quite in yet and some of the biometric tests were unclear but….

BECAUSE IT CURES ALL CANCER!!!

Okay, so nice problem to have. I think if there was such a drug you might not have to piss around with big red arrows in the sand or couples on the beach or in fact any creative at all.

So everything between that and say….lemon sherbert is a case of selling versus telling on a sliding creative scale.

How do you actually get a clean read from respondants when researching concepts on a drug that changes the market significantly or a treatment that finally gives some hope for people where there was none.

How do we expect a doctor to concentrate (or indeed give a shit) on whether he likes the concept of the guy hanging upside down from a tree dressed as a lemon or the one with the dolphin that can sing?

You mean this shit cures Diabetes? I love every concept!

So the reverse is also true. The worse the efficacy or differentiation of the drug, the more creative we have to be.

In consumer they rarely get the life changing briefs. It’s all incremental, it’s attitude, it’s about having a fucking conversation with a brand.

In Pharmaland, we actually have something to say.

Of course usually we can’t actually say it. Can’t claim it will do anything that it doesn’t actually have an indication for.

“It may cure that big boil on the end of your knob but there’s no data to indicate this will improve your sex life or increase comfort while trampolining.”

So on the plus side we have a head start in research for doctors to get excited about the message, providing doctors have an interest in curing knob-boils.

But folks, I am sorry to say that equally, we must draw the conclusion that just because your campaign researched well, it may – creatively speaking – have the aromatic qualities of a love child between Ricky the Racoon and Anne the Anchovy.

Sadly, research success is no guarantee of creativity.

And without creativity, what’s the point of an agency?