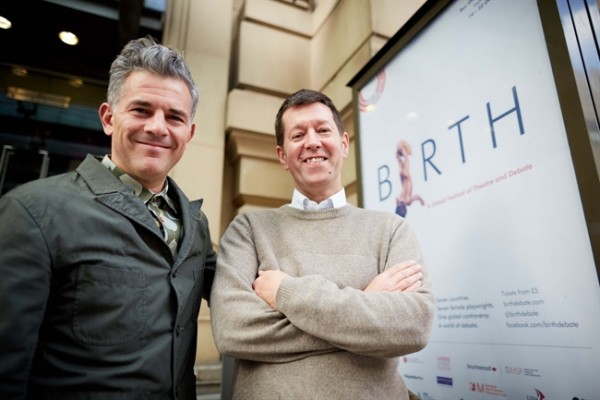 Award winning Manchester based healthcare creative agency, Havas Lynx, has delivered a powerfully provocative brand campaign for the Royal Exchange’s international BIRTH festival (19-22 October), which aims to highlight the inequality of antenatal healthcare across the world.

The Princess Street based agency took on the work on a pro-bono basis, once again demonstrating its commitment to the support of non-commercial, largely health related initiatives and local causes.

Along with its London office, Havas Lynx Manchester, which has nearly doubled in size over the last three years, has this year donated more than £85,000 worth of billable hours for a number of causes and initiatives close to its heart.

BIRTH is an international theatre festival developed by the Royal Exchange Theatre and The Oglesby Charitable Trust to provoke debate on a global scale and question one of the key issues of our time: the vast inequality in antenatal and postnatal healthcare across the world. 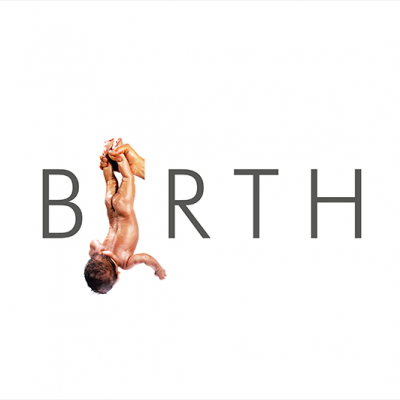 Never shy of tackling harrowing subjects head on and with uncompromising honesty, Havas Lynx created a subversive, hard-hitting campaign for BIRTH with an over-arching brand creative of a new-born baby held by its feet upside down – Its vertical naked body forming the “I” in BIRTH. This, along with seven further, similarly stark, stripped back images, have been created to illustrate each of the festival’s seven short plays, written by leading female playwrights from across the globe.

The BIRTH artwork will be utilised by the Royal Exchange in both print and online formats, and is also accompanied by a short promotional film, also produced by Havas Lynx. Commenting on the agency’s approach to both the BIRTH festival brief, Havas Lynx Chief Creative Officer, Tom Richards, said:

“It’s been a privilege to work on this project, which we know from our own experience in healthcare communications, addresses critical problems in healthcare inequality globally.

“The series of images we created under the BIRTH “umbrella” brand, each tell a different story – but are cohesive in style to connect them to the wider theme.  We wanted the images to be brutal and uncomfortable to look at to reflect the healthcare issues and attitudes raised in the plays. 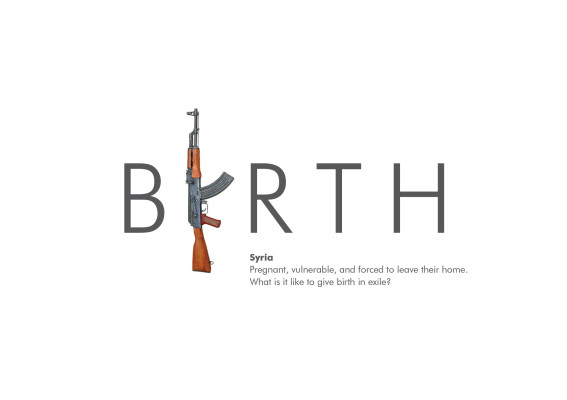 “We have been working with Manchester based agency Havas Lynx on our international festival B!RTH, and it has been fantastic. We have developed a brilliantly energetic, successful and creative partnership with them and they have delivered a powerful campaign for B!RTH that speaks to the heart of the project. From the striking images used on the posters and flyers to the through-provoking trailer, they have a clear vision of what we wanted to achieve and an obvious passion for the project. I look forward to continuing this great relationship.” 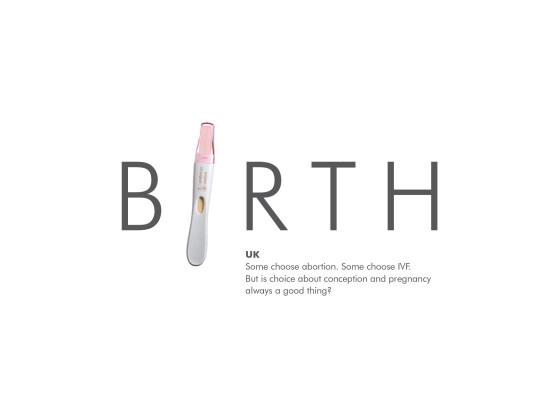 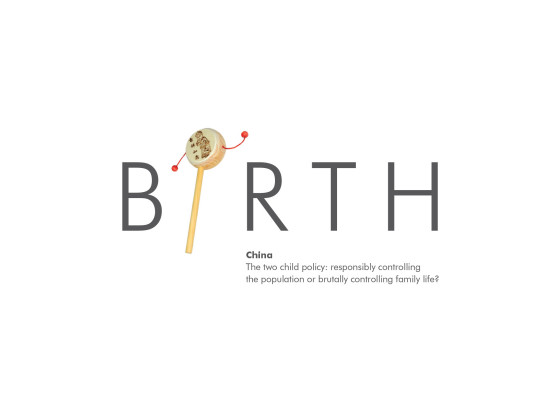 For tickets and information on the Royal Exchange B!RTH Festival go to: https://www.royalexchange.co.uk/whats-on-and-tickets/brth