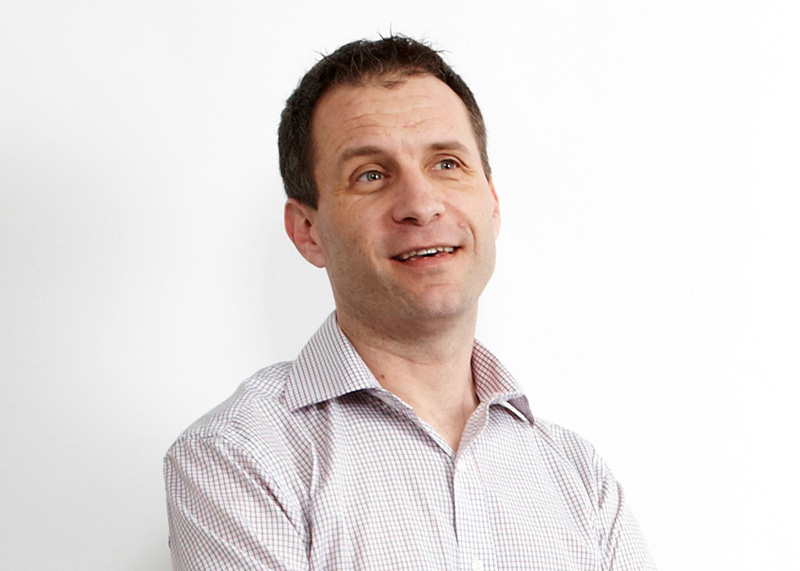 Byron Sharp’s How Brands Grow was recently described, by someone I respect, as the Rosetta stone of marketing.

Strong words. But perhaps not a huge stretch. Many very wise marketers consider this book to represent something of a watershed for the industry.

One of the chapters in the book deals with the way that advertising works, and ends with a ‘simple recipe’ for effective advertising. Much of it seems self-evident – and yet is often ignored or overlooked. I’m not ashamed to say that it’s pinned on the wall beside me right now, serving as a gentle reminder.

How Brands Grow is largely confined to consumer brands. But I don’t think there’s much doubt that its principles for effective advertising are broadly applicable to advertising in general.

So how might they specifically apply to healthcare advertising (particularly that directed at healthcare professionals)? Let’s look at the recipe step-by-step.

1. Reach all the category buyers

If we extrapolate a little from this to consider audiences beyond buyers, I’d venture that this principle is just as relevant in healthcare as in any other area of advertising.

Too much emphasis is put on exhaustive segmentation research and narrow targeting, which can be unnecessarily limiting – if not outright counterproductive.

Of course you shouldn’t, say, advertise in a GP magazine if you’re trying to reach immunologists, but don’t be so selective as to ignore the ‘lighter users’ in your therapeutic area.

2. Don’t have long lapses in advertising

This is a big one. Healthcare advertising is particularly prone to being done in bursts, with significant breaks (not to mention complete branding overhauls) in between.

The problem with this is that people forget advertising quickly. Hell, according to one of Prof Sharp’s examples, most people don’t correctly remember an ad when asked about it later the same day!

So if you’re going to advertise, do it regularly.

3. Get noticed, not screened out

If you ask me, this is the most important consideration of all.

As I discussed in a previous post, advertising is pointless if it doesn’t get noticed. And far too much healthcare advertising is easy to ignore, because it uses bland imagery, or clichéd copy, or too much unnecessary detail. The list goes on.

Resist falling into these traps. If your ad gets noticed, you’re over the first – and probably biggest – hurdle.

From my experience, this is done reasonably well in healthcare advertising. For the most part, healthcare ads don’t ‘hide’ the brand name or logo in the perverse way that some consumer ads do.

This is important. There’s not much point in a great ad if nobody remembers what it’s for.

5. Refresh and build memory structures that make a brand more likely to come to mind

This is often overlooked in healthcare advertising. But it stands to reason that if you want people to think of your brand in a certain situation, you should cue that situation in your advertising.

Let’s consider an example. Several years ago, there was a highly regarded ad for an eczema treatment. It featured a great visual of various household implements that people might use to scratch, accompanied by the headline ‘Stop your patients from practising itchcraft’.

This ad was good for many reasons, but not least because of its astute use of memory cues. Everything in the ad helped associate the brand with itching – the aim being that when a clinician saw someone with an itch, the brand would come to mind.

That’s the kind of memorable advertising to aim for.

6. If there is a piece of information that is genuinely persuasive, then say it, so long as it doesn’t interfere with achieving the previous objectives

Healthcare advertising all too often makes the mistake of bombarding its audience with evidence – statistics, results, trial data – that simply won’t wash.

If the evidence is not convincing, don’t use it.

And if it is convincing, be sure to communicate it in a way that supports the earlier points. Because if your ad isn’t seen in the first place, isn’t noticed, isn’t associated with your brand, or isn’t remembered – then even the best evidence is, well, academic.

By Ryan Wallman, Head of Copy at Wellmark.