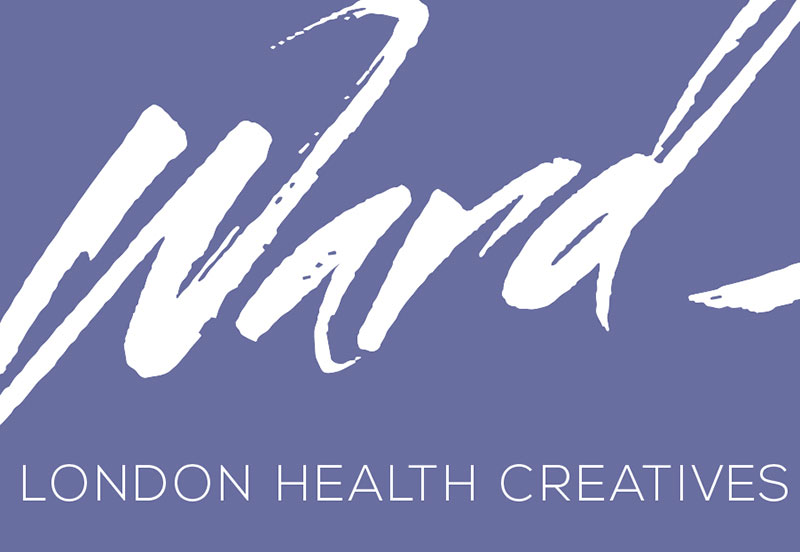 It seemed like another tragic clash between science and religion. Each actor in the story–the toddler with the deadly brain tumour, his deeply religious parents, the healthcare system, the media, the police—triggered conditioned responses in all of us.

The toddler, Ashya King, has stage four Medulloblastoma, a rare brain tumor that mostly affects kids. So his parents did what many other parents in their situation would naturally do. They went online and researched their son’s illness. According to family interviews, the Kings informed themselves “thoroughly” of options, medications, and a few things being explored at the edges of the treatment spectrum, like proton beam therapy.

There’s nothing new here so far. After all, researching online is standard contemporary health behavior for the ill, their family and friends. But it’s what happened next that lends the twist to this story. According to the Kings, the hospital and doctors refused to look at the information they had researched.

In interviews, Ashya’s older brother accused the doctors of not listening to his father despite his hours of medical research online.

I haven’t looked at the Kings’ research and there may be a thousand reasons to doubt it. Perhaps they did not like what the hospital told them about proton beam therapy itself, or about Ashya’s eligibility to receive that type of treatment. Or maybe the doctors indeed did not want to look at the research. All that will become clear with time as the dust settles.

But the one thing that’s amply clear right now is that patients like the Kings are here to stay. They want to be heard and demand equal participation in health decisions that affect them–whatever the cost–since it’s their health on the line. Media landscape today empowers them to bring researched knowledge to their physicians, which patients believe should be considered. And that’s a dilemma for health systems because it raises issues of reliability. Obviously, trained HCPs are better positioned to make informed, dispassionate medical decisions than untrained, emotionally affected patients, partners, progeny, or parents. And trained professionals are better at unemotionally parsing the need when considering treatments such as proton beam therapy.

For HCPs, the internet has come to represent a potential partner but also a headache. As an exasperated professional friend privately exclaimed to me…” (my) seven years of medical school (goes) down the drain because you found an article on Google??!” Another friend reported her doctor getting visibly and verbally upset because she elected to not give her child the 5-in-1 combination shot for Diphtheria, Tetanus, Pertussis, Hep B and Polio, because of questions she had about combination shots and their connection to Autism. He “…went ballistic” questioning her ability to make such judgements over his professional qualifications. Needless to say, she changed doctors. Medical and time pressure on professionals creates enough stress already, without this additional burden to have to validate every bit of information and advice that a patient may have gleaned online, however relevant.

For patients the internet has become a go-to source for transparency, knowledge, hope, and control when they are seeking health answers. In addition to getting professional diagnosis, they are doing independent research and getting social advice online. In an era of stretched governmental budgets, austerity measures, complex health issues and protocols, blinding pace of innovation, and increasing time pressures on professionals, ‘trust but verify’ has become standard operating procedure for them.

Research shows that patients often get confusing content online and need help sifting through it. They often don’t know what to believe and need insights and analysis to shape their views. They want definitive sources that are objective, scientific, and endorsed by others like them. Families touched by cancer in particular—like the Kings–tend to be vociferous consumers of highly scientific information as they come to terms with their diagnosis.

What if we imagined a publicly accessible resource that aggregated quality, easy to understand, medically endorsed educational content in one place, pre-validated by health care professionals. There are sources of good, authentic health information such as WebMD, Everyday Health, and the Mayo clinic, among many sites maintained by private institutions and patient support groups. Universities too are natural sources of knowledge due to their research focus. If healthcare professionals saw patients’ research from credible, endorsed sources, might that create a less stressful situation for both? It could be as easy as a stamp of approval, or as rich as a special environment that aggregates content from many sources. It would only make sense in an era where even wikipedia and YouTube have become sources of health information.

The closely regulated pharmaceutical industry could also be a content sponsor/partner in this effort due to their heavy investment in research, development, and marketing of therapies.

Because of the response they received from the healthcare system in the UK, Ashya’s parents decided to seek help in Spain. As a result, the hospital, and the media cast them as cruel, accusing them of neglect and endangering Ashya’s health. In a few headlines, their religious beliefs were held responsible for their actions. Arrested in Spain and separated from Ashya, the family’s painful story and interviews became front page fodder globally.

But as more people came to know about it, people began to question the events. It turns out that the Kings didn’t have faith in the “…trial and error” approach of the doctors here. So they took Ashya to Spain to raise money and get him proton beam therapy on their own. Public opinion began to change.

After several dramatic days of accusations and counter-accusations the Kings were reunited with their ill boy, who is currently being treated in the Czech republic. Since then even more stories have hit the press about the total breakdown of communication between the Kings and their health care providers.

There are many things needed to avoid more stories like Ashya’s. But above all, what’s needed is recognition of the new dynamic reality that more empowered conversations between patients and heath care providers are here to stay. In this new reality, HCPs roles are evolving and they have to do things differently. And patients increasingly have a need to develop a richer, more informed view into their own health issues. Both could benefit from objective, independent, validated sources of health information, endorsed for their depth and authenticity.

While that might not increase acceptance of a prognosis, it could perhaps assuage the need patients have to participate equally in own and their loved one’s health journey. And it would ease HCP anxieties.