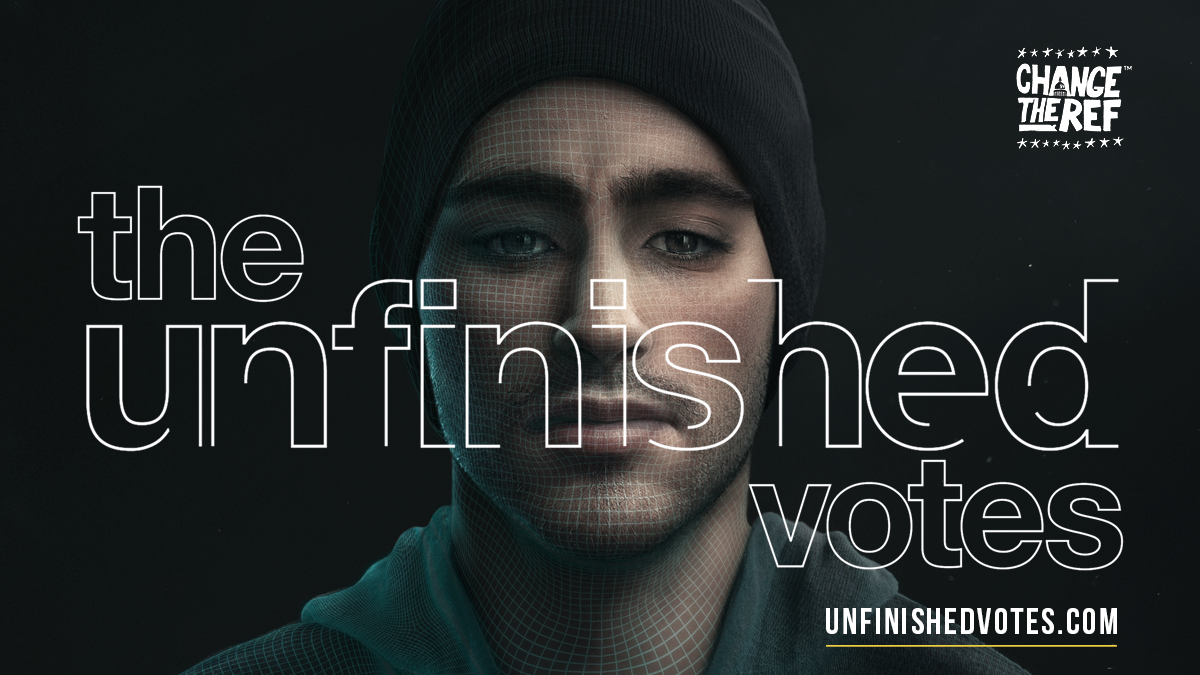 Earlier today McCann Health New York launched a campaign with Change the Ref, the organization founded by Manuel and Patricia Oliver in honor of their late son Joaquin who was killed during the Parkland, Florida mass school shooting. The insight behind the idea came from the fact that this would have been the first Presidential election many of the victims would have been eligible to vote in.

In the United States, someone is killed by a gun every 13 minutes.  If you do the math, that’s 40,000 people lost to gun violence every year. Now imagine the impact those 40,000 people could have had by casting their votes (in the 2016 election, some states swung by less than 10,000 people).

Meanwhile, there are hundreds of thousands of people who simply don’t vote.

So, working with Lightfarm in Brazil, and using Artificial Intelligence technology, they bought Joaquin back to life digitally to plead with people to take the one step that can actually stop the violence: voting. He pleads with them to finish the vote – to use their vote to replace his and the 40,000 others who aren’t able to cast their ballots this year.

It can be tough to watch. And according to the creative team who worked on the project – certainly a tough idea to present to Joaquin’s parents. But, in the words of Manuel and Patricia Oliver, it’s nowhere near as painful as allowing this tragedy to continue. 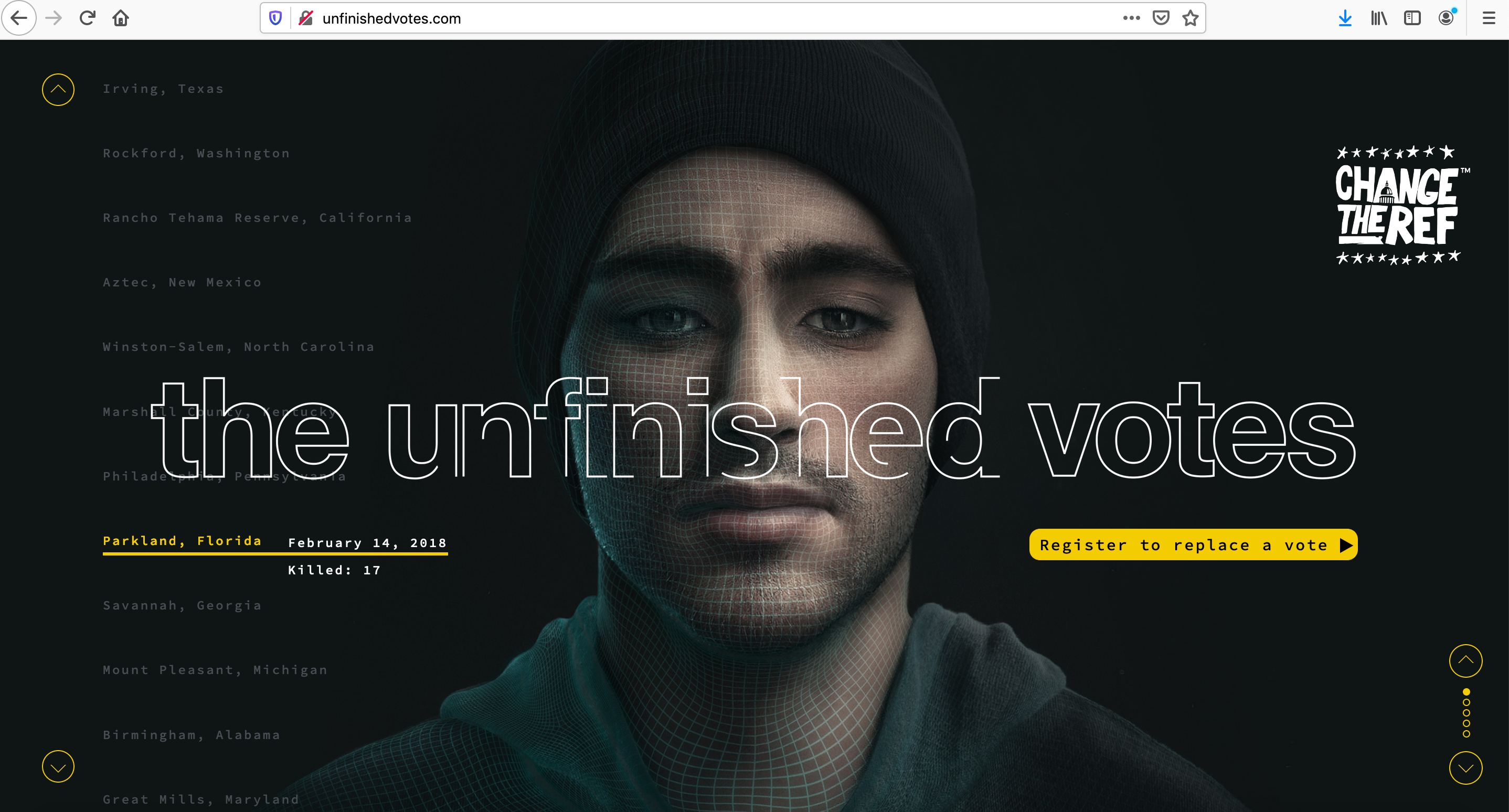