The charity Malaria No More UK and Publicis LifeBrands have released a chilling campaign video entitled ‘Who is the Secret CEO?’ to mark World Malaria Day on 25th April 2017.

The film is voiced by the British actor Stephen Mangan and is part of a campaign push by the charity that also involves social media activity with the hashtag #MalariaGamePlan and a report by EY on the impact of malaria on UK businesses. Trade between the UK and the most malaria-affected countries is worth £15.8bn annually.

Kate Wills, director of comms and partnerships at Malaria No More UK, said: “This is a fantastic way to launch our new campaign which includes highlighting how ending malaria would be good for business home and away.

“Maintaining a focus on the ambitious goal of ending malaria within a generation – and accelerating progress towards this – will bring forward a healthier, more prosperous world for us all.”

The film was made as part of Publicis LifeBrands’ pro bono programme Extraordinary Ideas.

Find out more about the campaign HERE. 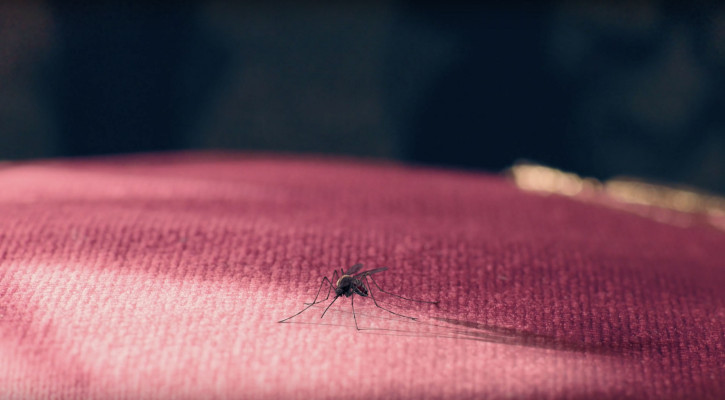