In a region with no cell signal, no roads and no internet, it’s hard for women to be reminded every about the pap test. So we developed the “Flower of Life”. A kind of cattleya that blooms once a year and everytime it does, reminds amazonian women it’s time for the pap test against cervical cancer. An initiative led by Grupo Hermes Pardini with the support of the Pará State Department of Health, a state with 3 more cases of the disease than the average in Brazil.

The Flower of Life, is a special flower that blooms once a year. It possesses not only beauty but a noble role: raising women’s awareness of the importance of annual preventive screening tests to secure early detection and therefore save lives. This plant, which serves as a calendar, is handed out to women living in the riverside region of the city of Belém do Pará in the name of the “Flower of Life” campaign, led by Grupo Hermes Pardini with the support of Pará State Department of Health and created by Ogilvy Brasil. 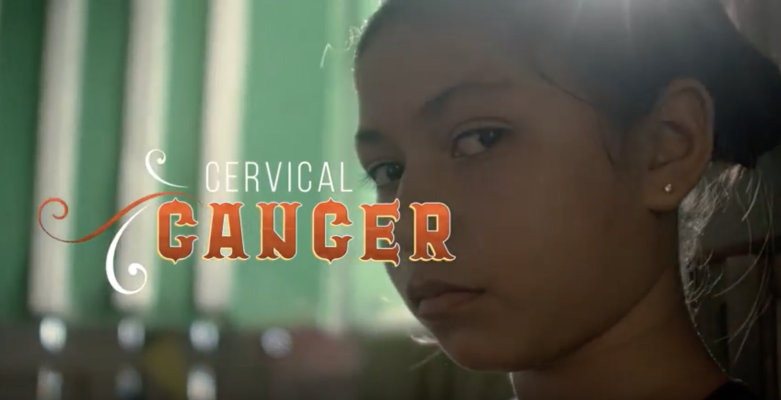 The number of cervical cancer patients in Brazil’s State of Pará is three times the corresponding average figures for the country – up to 46 cases per 100 thousand women. The high rates result from poor infrastructure, low access to information, extreme poverty, and low literacy levels, restricting women’s access to medical care. From 2012 to 2017, the number of women who took the preventive screening tests fell by 25% according to data from Pará’s Secretary of State for Health. Hence the importance of the “Flower of Life” campaign. 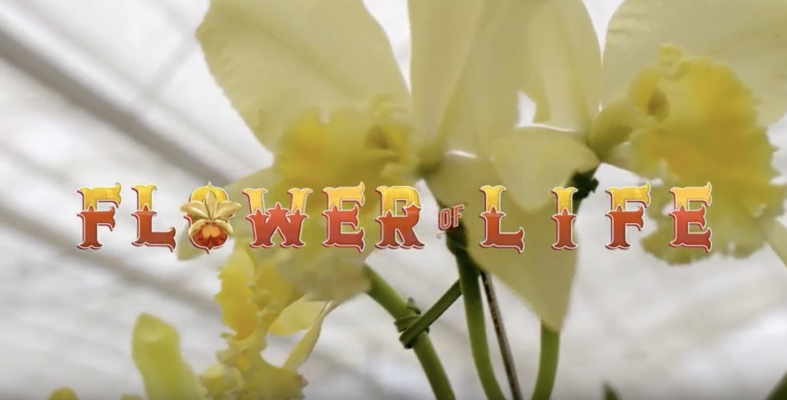 The special flower chosen for the action is a cattleya hybrid developed by orchidophile Sergio Barani, a specialist with over 40 years of experience. This is a plant capable of adapting to the amazon climate and blooming every 12 months, serving as a nature-inspired way to reckon the right timing of the preventive screening tests for cervical cancer, according to the World Health Organisation (WHO). The Flower of Life has been registered with the Royal Horticultural Society in England, the world’s largest registration authority for orchid hybrids.

Health agents with the campaign have given out 5 thousand flowers across the local region, many of which accessible only by boat. Besides that, the campaign also promotes local events in which women attend talks on how to look after their orchid so that it comes to bloom once a year and, of course, on the importance of the pap test and healthy living. The tests can dramatically reduce mortality rates, since cervical cancer is highly curable if detected at an early stage.

Campaign results since early march show that roughly 1 million women have been impacted. According to Dr. Heloisa Guimarães – Secretary of Public Health for the State of Pará, 3 thousand healthcare agents have been assigned to activities in the project ranging from giving out the flowers to promoting awareness events and educational initiatives.  ”This campaign won’t last only for a day or a month but for a lifetime. As long as you look after the flower, the flower looks after you”, says Dr. Guimaraes.

Hermes Pardini has made a video for the action to feature on media channels. “Advertising plays a key role in campaigns like this – it brings knowledge to people and, in the end, can help save lives. It is an honor to work with Hermes Pardini, a client that truly knows the importance of fighting for the cause”, says Félix del Valle, executive creative director for Ogilvy Brazil.” 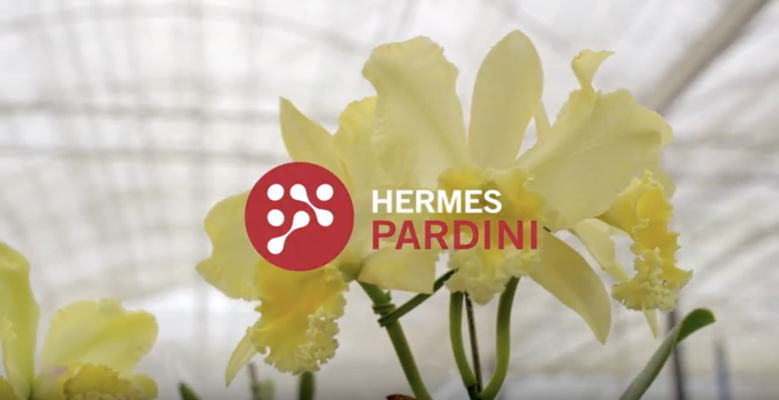