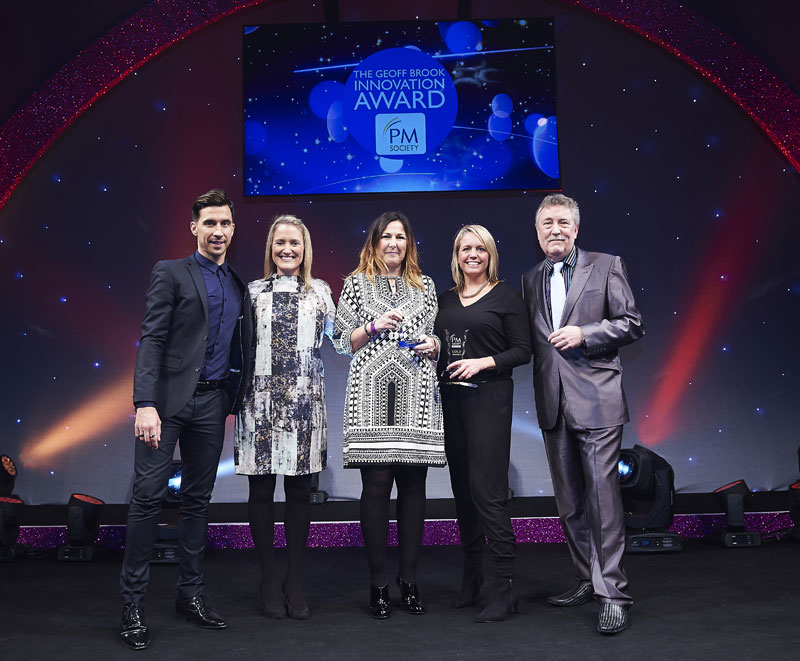 The 29th annual PM Society Awards, announced at the Grosvenor House Hotel to an audience of around 1000 from industry and agencies, saw Mundipharma scoop 10 awards – three of them Gold – marking it out as the most successful pharma company for 2014. Fresenius Kabi were close rivals, also taking three Golds, while Shire Pharmaceuticals scored for highest overall number of awards, securing one for each of their 11 entries.

The PM Awards – with “advertising” officially dropped from the title for the first time this year as it now only reflects nine of the 19 categories – recognise marketing excellence for pharmaceutical and associated industries and continue to be the most coveted and best established in their field. A second significant change for 2014, reflecting industry trends, saw most of the categories opened up to digital. This was judged alongside traditional media according to strict criteria around concept, design, use of craft and impact.

Other firsts, ensuring that the PM Awards truly mirror the campaigns coming out of UK-based organisations, were the acceptance of internationally-targeted work and the introduction of separate awards for agency in-house promotion and corporate communications, as well as awards recognising disease awareness and patient support. Another new category showcased excellence in events and exhibitions.

Neil Smith, the PM Society Awards Chairman explains: “The key to marketing excellence lies in the underlying principles of creativity, execution or the use of the appropriate craft, and impact. These are attributes that can be compared equally, whatever the medium or campaign audience.

“It was encouraging this year to see the number of digital entries being judged alongside traditional print media and to welcome some ‘first timers’ to the Awards, now that the categories have opened out to include a broader range of today’s marketing activities,” Smith observes.

The PM Awards include both Craft and Target awards, with the Target awards judged by up to 200 doctors and nurses in large nationwide surveys or panels of pharma executives. Craft categories are assessed by panels and surveys of senior creative judges from over 30 healthcare agencies.

Shire Pharmaceuticals took home the most awards overall with a Gold, two Silvers and eight Bronze awards – one for each of their 11 shortlisted entries.

For success across the board among the agencies, VCCP Health topped the chart with a total of 10 awards, (three Gold, four Silver and three Bronze). Havas Life Medicom, HAVAS LYNX and McCann Manchester each won six awards and bmore creative five for their Gaucher Disease press campaign, which scored highly with both Target and Craft judges.