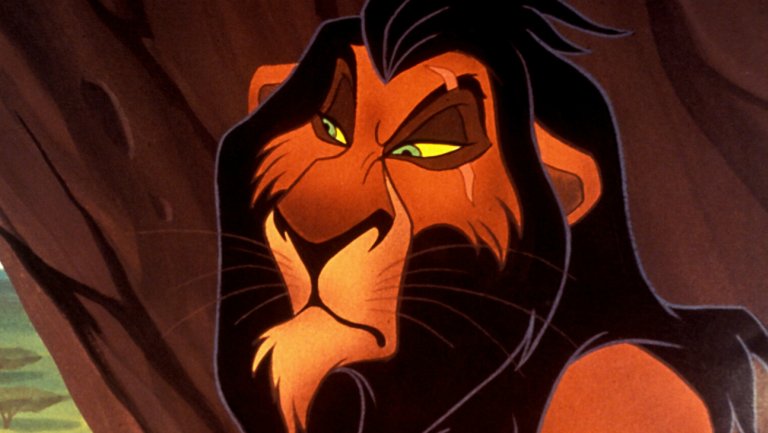 Can you be successful in advertising and be a nice person too?

Some of my closest friends are from the advertising world so don’t get me wrong – the majority of the agency world is lovely, but day one in Pharmaland I was struck by the general reduced numbers of assholes.

No offence, to those of you still selling sugar to kids.

This may make Pharmaland a more sober industry, but after twenty five years in Adland it was nice to shed the hangovers.

(Metaphorical ones at least.)

The problem is that nice is still regarded as a flimsy adjective, it carries with it an implied weakness or lack of conviction, a wishy-washy, flim-flammy creative attitude.

There is a school of thought that says; if you are nice you can be walked over. That’s how mediocre work happens.

But do we do better work if ruled by fear?

Anyone who has been an employee in advertising can relate to the notion of being in fear of losing their job, mergers, redundancies, awful clients and even evil, psycho-bosses.

When I worked on Citroen in the early 90’s we were threatened every week with losing the account if we didn’t crack a particular brief. Not by the client, by our Creative Director.

Fear can cripple your creative juices if you are consumed by it every day. Some people may thrive on it, but you lose so many talented people who can’t operate if paralysed by the threat of losing their job every two minutes.

I recently read an interview with the film director David Lynch on the subject of fear:

DL: In the short term it works. But, at the same time, you’re killing people. The other way is, you get an atmosphere going on the set—it’s not that you have candies and little happy moments—it’s energetic and it’s inspirational.

Interviewer: What do you think of the notion that you have to suffer to create?

DL: When you think about it for more than three seconds, it’s completely absurd. When you have deep anxiety or deep fears, you’re a big beautiful V-8 engine running on three spark plugs. If you could get that to lift away, you can still understand anger and you can do all kinds of stories about the human condition. But you yourself can do a better job if you aren’t suffering with fear.

Being a creative genius often comes with being an arsehole too and for some, success only serves to fuel their enormous egos.

For one (once all conquering now mid-table) agency the long time owner and boss, although charismatic, can’t seem to bring himself to be kind or considerate to his employees. He wants fear.

What is he so afraid of?

A friend who was once an employee of this particular dinosaur, as the CD no less, worked 12 weeks straight without a day off. This run of weekends finally ended when he had the temerity to take some time off because his father-in-law had died, these days we call it compassionate leave.

When he returned the boss just asked ‘where have you been you lazy c**t?

That was the day he decided to walk. Who wins in this situation?

And the excuse is, of course, that this is what it takes to be great.

But to be treated with respect, with no shouting in the corridors and no tantrums, can produce some great work too. In fact arguably considerably better work.

The late David Abbott, widely regarded as peerless among the world’s legendary copywriters (The A in BBDO AMV) was well known for being a gentleman.

I never met him, but I do believe that his reputation was built on a unique talent and yes, niceness.

Not that being a decent person didn’t mean he wasn’t a man of conviction, just that he lived his life with respect for others and respect for the work.

So it can be done.

Indeed in his obituary in the Guardian Stephen Bayley wrote “To visit his office was to experience something of the intellectual calm of a tutorial or the moral purgation of a confessional. There were steepled fingers and moments of silent reflection. But in the antic and frantic world of advertising, who is to say what a powerful self-promotional tool quietly spoken and cerebral self-effacement might be?”

Abbott was admired for high principles as much as high craft.

How many Creative Directors or giants of the industry over the years can claim that?

And arguably much of advertising has become mediocre.

But like all data analysis, it’s easy to mistake those two things as cause and effect.

I can’t help feeling that in the ‘post-truth’ world, where leadership in some quarters is judged by an ability to lie and get away with it, to insult without recourse, to exaggerate without being held to account and to manipulate sycophants to feed an insatiable ego, a little bit of niceness is not to be underestimated.

Just so long as you don’t confuse it with weakness or lack of conviction, Pharmaland can be a place of great work, talented and intelligent minds and respectful human beings breaking new creative frontiers, with grace.

You don’t have to be a fearsome git, after all.

(Original article can be found HERE)