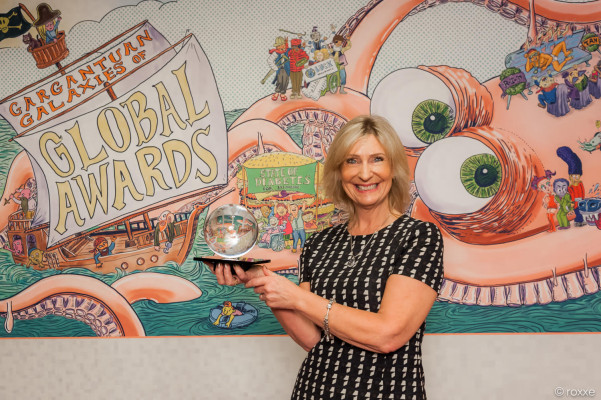 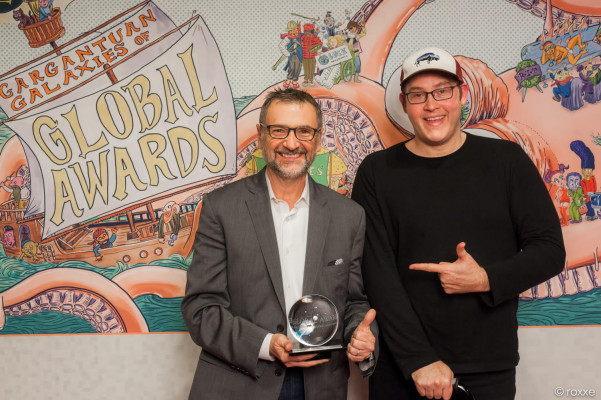 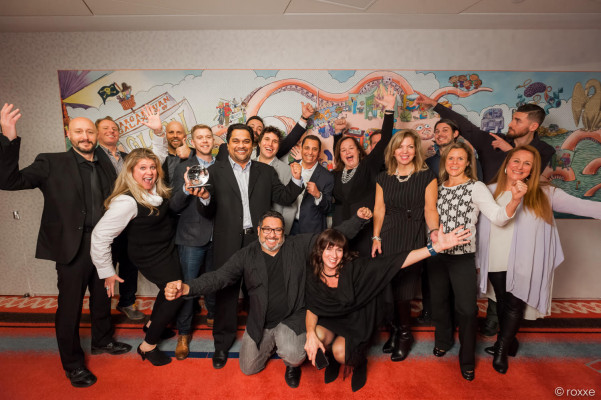 The Global Awards℠, now in their 22nd year of honoring the World’s Best Healthcare & Wellness Advertising℠, announced the 2016 award-winners today at celebrations taking place at New York Academy of Sciences in New York City and at Studio X in Sydney Australia.

“Winning the Global Healthcare Agency Network of the Year, for the fifth consecutive year, is an absolute honor,” said Jeremy Perrott, Global Chief Creative Officer, McCann Health. “But we never take achievement or recognition for granted. That’s why we are so proud to receive this award. It not only shines a light on the consistent creative performance of the McCann Health global network, but it reflects what we strive for and our clients around the world expect from us — the absolute best in every market, every day.”

Langland United Kingdom was honored with the title 2016 Global Healthcare Agency of the Year Award for the fifth year. The Windsor-based agency was in the winner’s circle taking home 5 Global Awards and 2 Finalist Certificates.

For the first time, the Global Awards presented a special industry award, the Local Healthcare Agency Network of the Year, to FCB Health and its agency affiliates AREA 23 and NEON for their outstanding number of award-winning entries. The agency took to the stage taking home a total of 7 Global Awards and 16 Finalist Certificates.

“This recognition speaks volumes to the incredible talent we have and the clients we serve who allow us to create brave work that pushes boundaries in our field. To have our creative rise to the top of such an impressive group of work is a true honor,” said Rich Levy, Chief Creative Officer, FCB Health.

The 2016 Grand Global was awarded to Grey Group Singapore for “Clear the Pitch” who also won Global Awards in the Educational Awareness/Advertising to the Consumer/Patient and Best Use Of Media/Television for client DanishChurchAid (DCA). The campaign reinforced DCA’s desire to re-ignite awareness over the issue of millions of unexploded mines in 60 countries worldwide, with 4 out of 10 victims being innocent children. Grey Group Singapore took DCA’s messaging out of the humanitarian niche and reframed it to successfully connect with popular culture.

Konstantin Popovic – Executive Vice President, Managing Director and James Dickinson – Associate Creative Director, Grey Group Singapore had this to say about the success of the “Clear the Pitch” campaign, “We are proud to partner with the DanishChurchAid to give back Mine Action the attention it deserves by linking one of the world’s most evil problems, with the world’s biggest and most beloved sport.”

Area23 New York “The Hero Gene” earned 2 Global Awards for their campaign utilizing event marketing and crowd-sourcing to recruit donors for client Be The Match, The National Bone Marrow Database via a perfect match donor DNA test administered on the floor of New York Comic Con. McCann Erickson Japan’s entry “Still Life” earned 2 Global Awards for their cause/event marketing campaign to raise awareness for END ALS by inviting artists to paint portraits of an ALS patient who served as a “Still Life” model for a gallery exhibition.

Langland UK’s multi-Global winning campaign “AMP Shoes” for Diabetes UK rallied support for diabetes amputees via a pop up shop showcasing shoes representing one of the 135 feet or lower limbs lost to diabetes every week.

Ground breaking Outdoor entries scored Global Awards: NBS Brazil’s Global winning entry “The Mosquito Killer Billboard” for Posterscope featured an out-of-home panel equipped with technology that attracts and kills the Aedes Aegypti mosquito that carries the Zika virus. Global Award winner McCann Worldgroup South Africa’s entry “Face Value” AIDS Foundation South Africa created posters of AIDS victims for a stakeholders meeting illustrated from the ashes of a woman’s cremated body and from the soil that covered the grave of a boy. The campaign paid tribute to the thousands of others who have died of aids and communicated the important work of the AIDS Foundation.

The United States led this year with 12 Global Awards. Area23 New York earned 4 Global Awards, 2 Global Awards for “The Hero Gene” for client Be The Match, The National Bone Marrow Database and a single Global each for “Melanoma Monsters” Melanoma Awareness and “Cooties Catcher” for Purell hand sanitizer; FCB Health New York was honored with 3 Global Awards, 2 for “Blood Equality” for Gay Men’s Health Crisis: Blood Equality and an additional Global Award for “COPD Reality Check” for client COPD Education and Awareness. Seiden USA received 2 Global Awards for “Unmasking a Killer” for NewYork-Presbyterian. Leo Burnett, Chicago earned a Global Award for “Ways In Campaign” for United Healthcare used humor to address the complexity of the healthcare system and the myriad of ways injuries are categorized. Other US agencies earning Global Awards: GSW Worldwide USA for “The Speak People Experiments” for GSW; and McCann Echo USA was honored with a Global for “Toddler Tips Sleep Campaign” for client Sleep Awareness.

The third annual Creative Globalization mural was unveiled at the New York cerebration. This year’s mural campaign “Gargantuan Galaxies of the Global Awards,” sponsored by Area23 New York will continued the vision in celebrating creativity by illustrating the passion and energy of the global creative healthcare industry and its creators. For more information visit the Global Awards at www.theglobalawards.com.