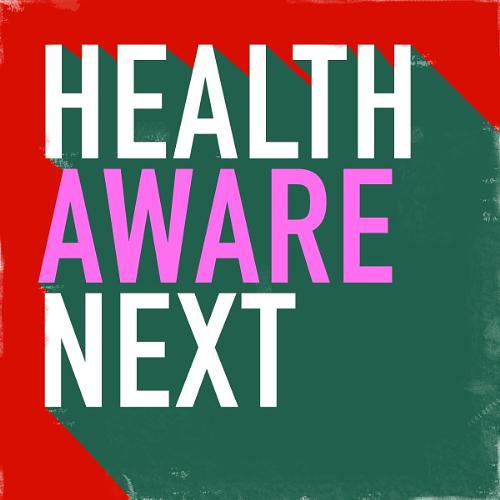 The CementBloc’s thought leadership platform HealthWellNext last month launched a new social media initiative called HealthAwareNext, which will focus attention on a different disease condition or therapeutic area every month, creating what The Bloc calls a “Year of Disease Awareness.”

“This year our vision was to contribute more directly to the disease awareness and prevention efforts of the health community at large. HealthAwareNext is a natural extension of The Bloc’s thought leadership platform HealthWellNext,” said Elizabeth Elfenbein, Creative Partner. “Year of Disease Awareness lends support to those patients, caregivers, and advocacy organizations who work tirelessly, year after year, to get their message out.”

The initiative began in  January, Cervical Health Awareness Month, and can be found with the hashtags #HealthAwareNext and #YearofDiseaseAwareness in outlets such as Tumblr, Twitter, and Facebook. Monthly posts will include infographic posters, contributed articles, videos, retweets, and hashtags. They will also link to topical educational materials at public health sites, private health centers, and nonprofit organizations. With a focus on what users could do next, the Year of Disease Awareness will ultimately inspire healthy actions in daily life.

What Exactly Is an Apple Watch For?
Sarah Fleming, McCann Manchester talks to Advertising Health